Justin Bieber Collapses In London & Is Sent To The Hospital 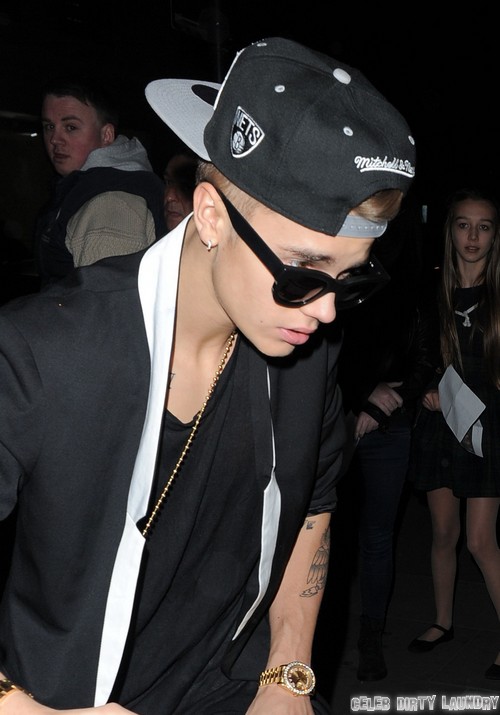 Justin Bieber was performing one of his concerts at the O2 Arena in London when he got so sick that he needed to be treated by EMTs. After he stopped his set for the treatment, he went back on to the stage and received a standing ovation from his hoards of fans. After the concert was over, Justin was taken to the hospital to be looked over by doctors.

A source close to Justin tells us the singer felt woozy during the show at the O2 Arena … and with 4 songs to go, he stumbled backstage where he collapsed.

We’re told the singer was pulled into a private room where he was treated with oxygen from emergency personnel. Sources say Bieber was advised to go to the hospital … but declined … insisting that he “had to finish the show for his fans.”

That’s when Bieber’s rep, Scooter Braun, went on stage on told the crowd … “Justin’s got very light breath. The whole show he’s been complaining, He’s backstage with the EMTs and the doctor.”

Justin was transported to the hospital directly following the show … and we’re told he’s still there receiving treatment. We’re told he’s in good spirits and feels OK … but doctors want to evaluate him.

Keep refreshing this page for the latest updates on this story as they are made available! Leave your well wishes for Justin in the comments below!