Justin Bieber and Louise Dove: Moves On From Selena Gomez With Blonde Model In NYC 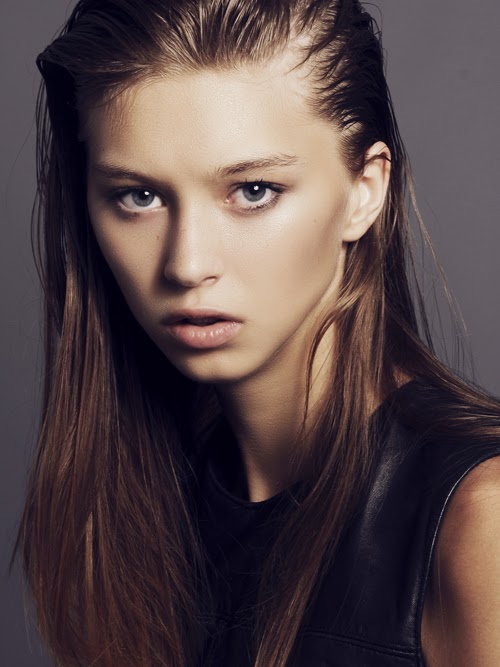 Even though he humiliated himself across the country a couple of days ago with the restaurant peeing video and spitting incident, Justin Bieber still has not learned his lesson. He continues to party in clubs in NYC, and he continues to show a lack of respect to anybody other than himself and his friends.

According to reports, Justin ended up having a wild night of partying on Tuesday, with him getting a tattoo as the night progressed. Although you’re not supposed to get a tattoo when you’ve had too much to drink, Justin partied at a club first and then went to a place called Bang Bang Tattoo. He got his mother’s eye tattooed on his inner arm [um…ok], and then proceeded to continue partying. Apparently, he then brought two women back to his hotel room to ‘party’ with him, including a blonde model.

Meanwhile, Justin’s ex-girlfriend Selena Gomez opened up about her time dating Justin, revealing that she was very stressed out during the relationship. She explains, “I’m sure you could actually see those pictures of me being, like, way stressed out about it. And it’s hard, because what do you do? Do you just wanna sit in your house and hide and not go anywhere?”

Anyway, Hollywood Life identified one of the models who went back home with Justin as Louise Dove, who uploaded a picture of her and the other girl in a hotel room with bathrobes on. Well, we don’t need any more than that to guess what happened, do we? Is this Justin’s way of telling Selena Gomez that he’s over her? Yet, whenever she calls him, he comes running.