Kate Gosselin Complains About Christmas: Says Wrapping Presents For Her Children Is A Pain 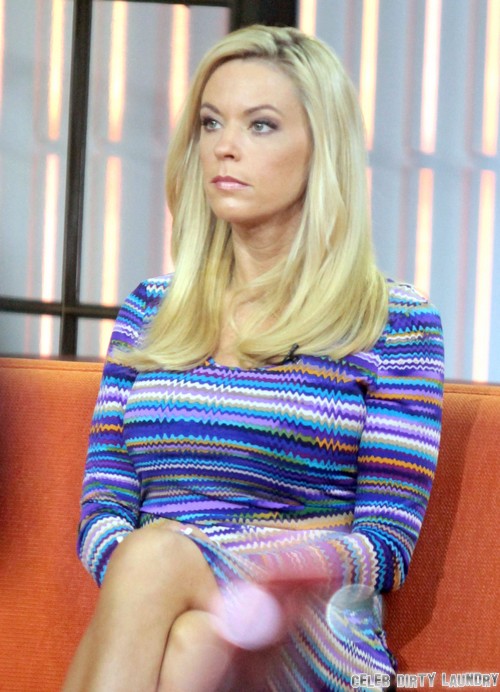 Kate Gosselin went away for a while and stayed out of the public eye after her recent cookbook failure. Perhaps she realized that her constant barrage of tweets, controversial interviews, and public spats with ex-husband Jon Gosselin weren’t exactly helping her image.

Honestly, I wonder – what would she tweet about if she was actually banned from saying anything about her kids? Sure, some would argue that her life revolves around her kids, but we already know that isn’t true based on her interviews, where she claims to have a well-rounded and ‘normal’ life.

Anyway, the tweet is pretty inoffensive, although the part about her back hurting is unnecessary. Yes, she adds the ‘Ha!’ to make it seem like a joke, but why write it at all? There are woman around the world doing jobs that are way more tasking and physically demanding than wrapping gifts, and she should stop trying to slip in inane complaints into her tweets. People notice.

Anyway, what do you guys think of Kate’s comments? You have to remember, this isn’t just any mom tweeting about her children. Whenever Kate tweets, she almost always has an ulterior motive and agenda. Let us know your thoughts in the comments.