Kate Gosselin Finds Herself In The Middle of Internet Hacking Scandal! 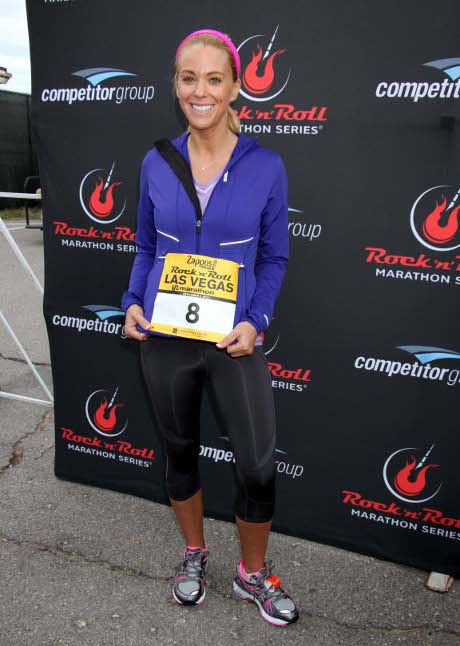 Kate Gosselin has been in the news a lot lately, and now she seems to have unintentionally conjured up a borderline serious scandal. After tweeting sympathetic tweets to alleged internet hackers, many of Kate’s followers have become outraged and weren’t shy in letting her know how they felt about the situation. The exchanges have been occurring over the past couple of days, escalating into the late hours of Thursday night. We’re not sure how it will all end in the long run, but we’re fairly certain the boiling hot water has simmered down. A little bit anyway.

It all started when Kate released the following tweet: “It’s all about LOVE here today, (&everyday now) thanks to @MadBritishGuy and @Anonym0usNL !! Bring on the love, everyone! I’m feeling it:)”

@AnonymousNL then responded with a nice follow up: “Have a very nice day <3 And if needed we you can contact us anytime :).”

Many of Kate’s fans aren’t too happy with her new pals, and the controversy surrounding the people she’s chosen to hang out with might be working against the new image she’s trying to create for herself. One of her followers by the name of Matt released this opposing tweet after her initial comment:  “you really hunk it’s ok to hack peoples bank info and such just because they don’t like you? I’m a fan but WOW that’s illegal”

Kate (plus 8) responded, “no I don’t think that’s ok and would never dream of it lol.” Matt replied, “but you thanked them & thats what they are doing! I’m confused. I hate haters as well but what your ‘friends’ r doing is wrong.”

Another fan: “I think this is all going terribly wrong. Criminal threats, drugs, explicit sex talk and Kate says she loves them?”

After the conversations continued rolling in, Kate said that she hadn’t read every single one of their tweets and said she’d come back after getting caught up on the things they’ve been posting recently. After all was said in done, Kate said: “I hear you and I agree” and then later messaged MadBrit and Anon with, “Hey @Anonym0usNL and @MadBritishGuy love u but can u tone down ur language on here 4 me,my crowd of moms&kids?(not trying 2 b UR moms,but..).”

What do you think about the Kate Gosselin internet hacking scandal? Just a big misunderstanding?