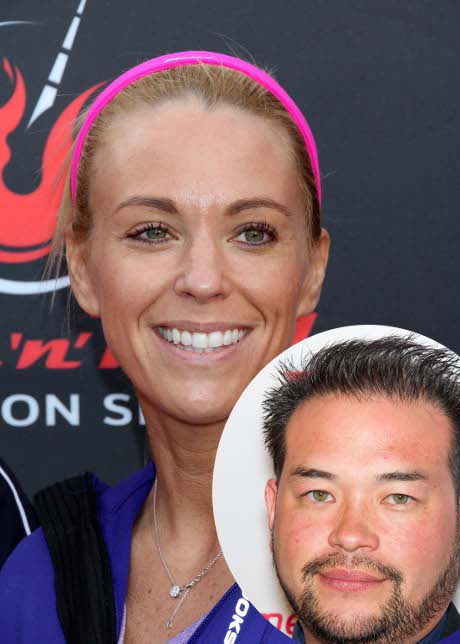 Kate Gosselin and Jon Gosselin filed for divorce four years ago, and if you thought that caused drama, well, then prepare yourself for what’s about to burst over the horizon. Kate Gosselin has just confirmed that she will be suing Jon Gosselin and e-book author Robert Hoffman, who allegedly used information stolen from Kate’s computer to write a book containing an onslaught of defamatory material attacking Kate and her lifestyle. Jon was reportedly involved in an effort to profit off the material being spread against his ex-wife’s image.

Two other lawsuits are also being filed, one of which involves a parody site that constantly runs awful things against the mother of eight. According to James McGibney (Bullyville.com founder), there will be countless plaintiffs, upwards of 80, appearing in that lawsuit. McGibney tells Radar: “When BullyVille says we’re going after someone, we mean it.“

For those keeping up to date with this craziness, you’ll know that Kate has been receiving an immense amount of online cyber attacks, including death threats and other defamatory material, which is absolutely considered cyber bullying. McGibney started a cyber feud when he demanded people against Kate to issue apologies to the mother of eight.

“After seeing death threats and what has been clearly defined as cyber-stalking and brutal harassment, I took action,” he says.

For more on this story, and there’s a lot, consider checking out ICYDK’s amazing story on the whole ordeal. Wow, we hope all this gets sorted out soon. Sounds like a big major deal!