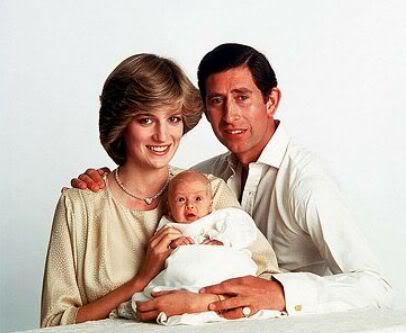 The royal baby will obviously not be called the ‘royal baby’ by non-civilians. As a member of the royal family, it will have its own title and its own stake to the throne of England. According to reports, Kate Middleton and Prince William’s child will officially be named the Prince or Princess of Cambridge, based on gender. Of course, regardless of gender, the baby will be the royal heir to the throne, and their official title will be HRH Prince/Princess ‘Name’ of Cambridge.

A source tells People Magazine, “It follows the same form as the Queen had when she was a child. She was HRH Princess Elizabeth of York, of course.”

Tradition is tradition, and there is no royal family today that sticks to tradition the way the royal family of England does. It’ll be interesting to see what happens when Kate goes into labor, especially since ‘tradition’ dictates that the Queen be present during the birth. With the way everything’s been planned out, there’s a very low chance that she won’t be there – but if Kate goes into early labor in the middle of the night? Well, there’s no way to predict that and ‘tradition’ will have to fly out the window on that one.

It’s only a few days away now from Kate’s expected birth date, and paparazzi and press will soon start descending upon England for the scoop. Expect chaos to reign outside of the hospital where Kate gives birth, and I can only imagine the security detail that everyone visiting will need. In short, it will be amazingly entertaining for all of us watching.