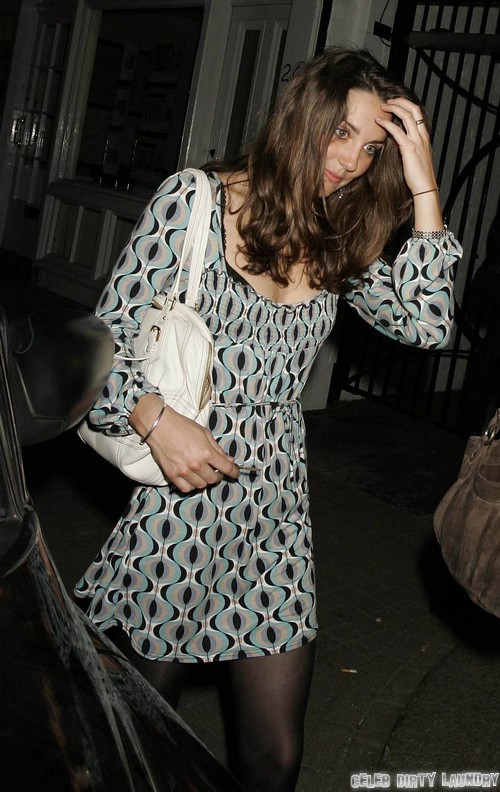 The author of Kate: The Future Queen and Royal Editor for the Mail, Katie Nicholl, has been discussing Kate Middleton‘s life pre-Prince William. Although most people are under the impression that Kate’s first love was William, it turns out that she did have a serious boyfriend before she met Will, and that boyfriend apparently broke her heart.

According to Katie, Kate dated someone called Harry Blakelock when she was 16 years old, but he broke her heart and then went on to marry her best friend. Ouch.

Katie explains, “They dated for most of her lower sixth [Year 12] and Harry’s upper sixth [Year 13]. When it got to exam time, they both agreed they wanted to make the relationship work. But then Harry decided he’d take a gap year and travel around the world and decided to break up with her.”

Katie adds, “In Florence for the first part of her gap year, Kate wasn’t interested in seeing anyone, despite attracting the attention of every Italian she met. She was still brokenhearted over Harry. She actually stayed single until she got to the University of St Andrews. And the next person she dated was William.”

Hmmm. Does anyone else remember hearing that Kate was supposedly dating someone during her first year at St. Andrews, and she dumped him the minute that William showed an interest in her? We know that the sole reason Kate even went to St. Andrews was to woo William, so I have a hard time believing that she was completely crushed and disillusioned with this breakup. If anything, it probably fueled her to go all out in her quest for William, and it looks like it paid off. Obviously, kudos have to be given to Carole Middleton for orchestrating the whole thing, but I still don’t believe that Harry was Kate’s only boyfriend before William.