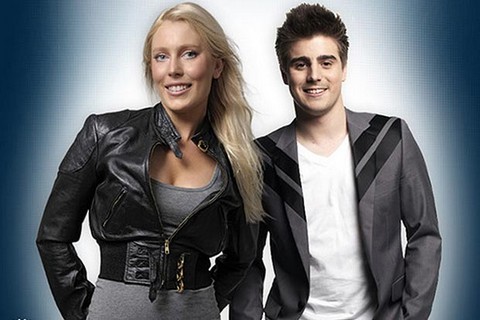 The infamous DJ prank involving Kate Middleton is still having repercussions to this day. In addition to the nurse committing suicide, both of the DJs involved in the prank came under worldwide scrutiny. And now, almost a year after the prank first took place, DJ Mel Greig has finally resigned from her job at the Australian radio station.

It all started when Kate Middleton was being treated for acute morning sickness at a London hospital, but a small prank soon took a tragic twist. Both Mel and a fellow DJ decided to place a prank call to the hospital, thinking they could get in touch with Kate or find out the status of her health. They pretended to be Queen Elizabeth and Prince Charles, and somehow, they were patched through, despite their atrocious accents. Unfortunately, the nurse that transferred them [Jacintha Saldanha] later committed suicide, unable to bear the shame and embarrassment of the incident, and likely fearing that she would get fired. 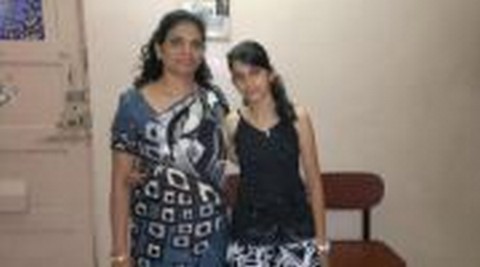 According to reports, Greig wanted it to be absolutely clear that she was not in charge of the decision to place the prank call. She even placed a dispute against the Southern Cross Austereo in July, accusing of them of not maintaining a safe workplace. How’s that for passing the buck? Although Austerio claims that they resolved the dispute with Greig, which means they paid her off to shut up and get out, they also added, “Southern Cross Austereo greatly regrets the unforeseeable tragic aftermath of the call and the company and all of its people remain deeply saddened by the death of Jacintha Saldanha.”

It was an unfortunate set of circumstances that led to Jacintha’s suicide, and while I don’t think the blame lies solely on Greig and the people who cooked up the prank call in the first place, Grieg’s trying to blame her employers is ugly and disingenuous. That being said, I think this will make people think twice before pulling similar stunts in the future. But isn’t Greig simply repulsive? That miserable wretch collected a fat settlement from her employer – wonder if she’ll be donating it to the children who now have no mother thanks to her prank call? 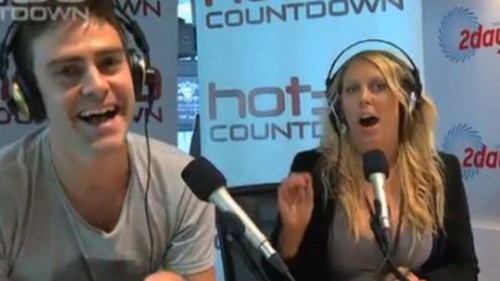