Kate Middleton, just one week after giving birth, has another dubious honor to add to her resume: Best Fashion Icon Mother.

The poll was carried out by a UK fashion website, and an overwhelming number of respondents voted for Kate in the top position. While Kate has always been on the fashion radar, especially after getting married to Prince William and becoming the mother of the heir, her most recent post-baby dress at the hospital – the blue polka dot dress by Jenny Packham – has sold out all over the world. 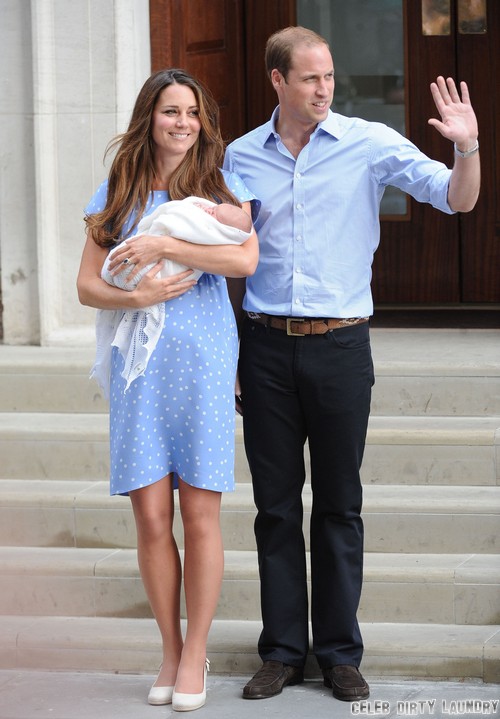 The website which ran the poll, FashionPerks.co.uk, released a statement about the results, saying, “It’s testament to how dearly the British public hold the Duchess of Cambridge to their hearts. She’s only been a mother for a matter of weeks, and had barely been seen in public since the birth, yet people are still drawing on her example for inspiration. To be honest, she was stylishly dressed before her pregnancy, looked fantastic in maternity wear despite her well-publicised problems with illness, and now the British public expect her to be very much the fashion icon for the coming years.” 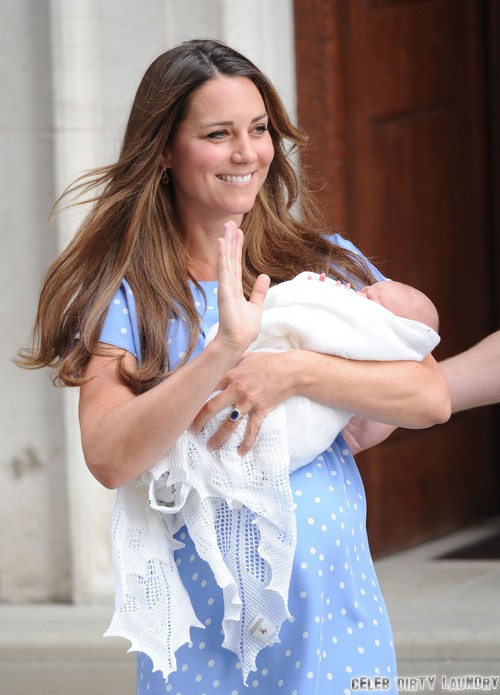 While that’s all well and good, but did Kate win because of public goodwill or because she’s genuinely a ‘fashion icon’? It’s not like she’s known for her cutting edge fashion or daring stylistic choices like Victoria Beckham or Alexa Chung, and it’s only because she’s the Princess that she receives such widespread attention for her fashion. I mean, who doesn’t want to be wearing the same clothes as a princess?

What do you guys think about Kate earning this honor? Let us know your thoughts in the comments. 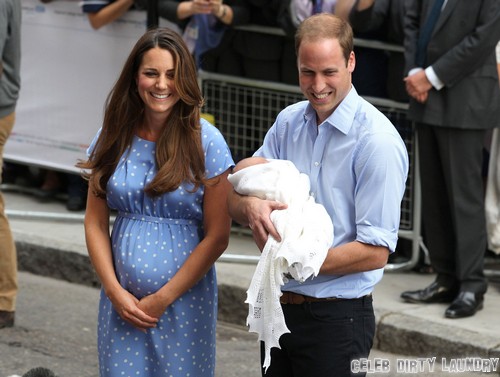