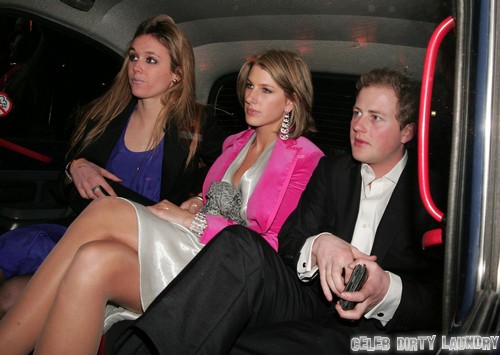 Prince George certainly will have an interesting group of godparents. One of his godfathers, Guy Pelly [who is one of Prince William‘s best friends] has been releasing raunchy videos with lesbian sex scenes to promote his new nightclub. What a great role model to his godson, no?

To be fair, Pelly’s job is to promote night clubs so it’s not like he’s got much of a choice on that front. He’s also known as the dude who stripped in front of Prince Charles at a polo match, and he was the one who reportedly organized William’s bachelor party – a.k.a. he has LOTS of experience with partying. 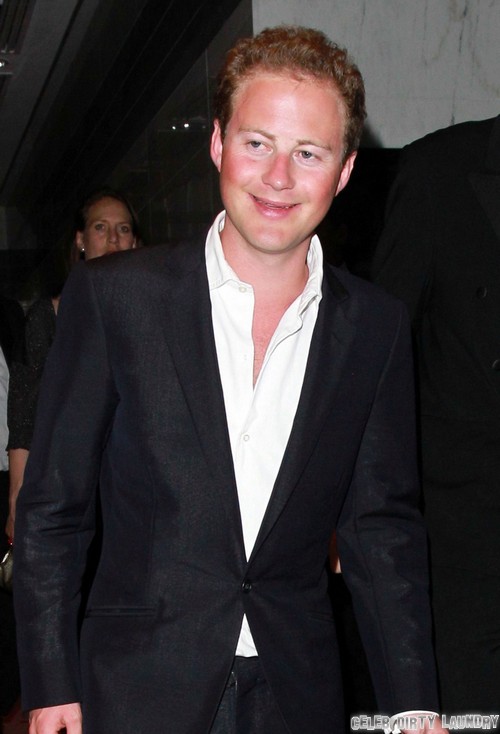 With Prince Harry and now Guy, I can’t even imagine what George will be dealing with while growing up. I have no doubt that the minute he reaches a certain age, most of his godfathers aren’t going to be the best influence on him. As soon as William and Kate Middleton look the other way, I think we can expect a lot of drunken shenanigans from George, especially if this is the type of people he’s going to be around.

Anyway, Pelly is reportedly incredibly thrilled to be one of George’s godfathers, and he probably can’t wait to start taking George out when he becomes older. Most of the godparents have yet to be publicly named, so it should be interesting to see if Kate and Will decide to mix it up and give George… ‘stricter’ god parents. And what about Queen Elizabeth?  Will the aged monarch permit such a panderer as Pelly to be a royal godfather?

What do you guys think of Pelly’s using sex to sell his nightclub? Do you think he should keep George in mind when he makes decisions like this? Or because it’s his job, does he get a pass? Let us know your thoughts in the comments. 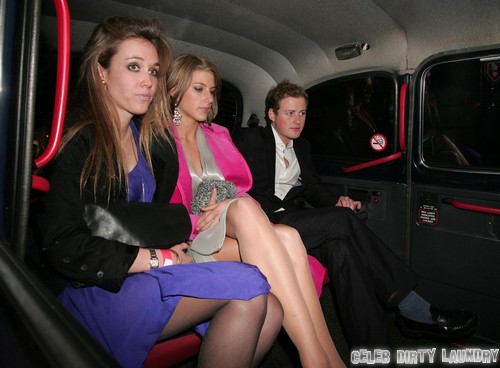