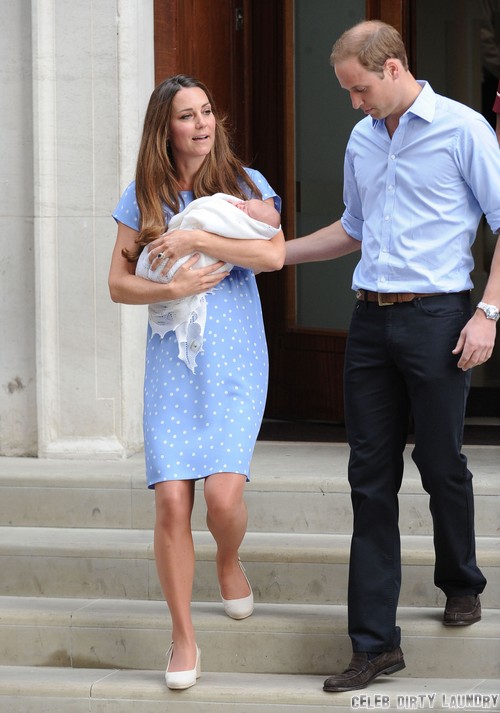 I think my very favorite thing about Kate Middleton and Prince William is their authenticity. They often say that they just want a normal life for themselves and now their son and then their actions totally back up that thinking. Prince William returned to his RAF job after taking a few weeks to adjust to fatherhood and the talk started pretty quickly. Kate Middleton and Prince George will be joining William on the isle of Anglesey and it is now thought that they will actually be making their rented farmhouse their primary home base.

Apparently Anglesey is a very quiet area and the people simply leave them be and don’t look for opportunities to sell them out to the press. It is the perfect spot to raise a family but in doing so they would be breaking with royal tradition in a huge way! Royal heirs live in London in the palace! Until now it has been unheard of to think that a prince would be living with commoners in a home in Bucklebury but that is exactly where Georgie has spent the first few weeks of his life.

If William intends to stay with the RAF through 2016 as originally planned then it would make perfect sense for his young family to come to him, right? Kate has firmly stated that nannies and baby nurses wouldn’t be raising her children so Anglesey might just be the perfect spot for her to get used to new motherhood and it’ll also keep her far from the royal drama that is usually caused by monster-in-law, Camilla Parker-Bowles.

Do you think that Kate and William will really stay the course and dictate exactly how they’ll live their lives or will they be swayed by royal protocol? Tell us your thoughts in the comments below! 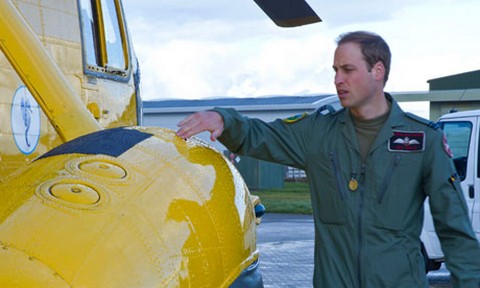