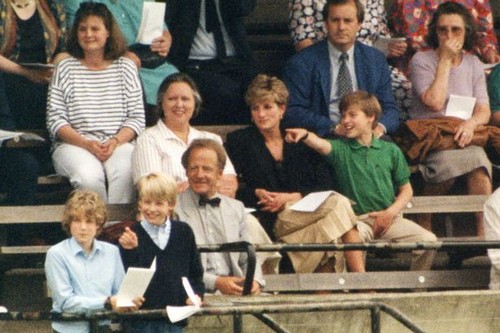 I think it was inevitable that at some point Prince William and Kate Middleton were going to be encouraged to enlist some formal help for Prince George. While Kate intends to be as fully hands-on as possible, once she needs to return to her royal duties it’s obvious she’ll need someone on hand to help care for George. That raises the question of who on earth to trust with a royal heir. It’s a whole lot harder in the digital age to find someone that wouldn’t be tempted to sell out the family with even one photo for a huge payday.

It makes perfect sense that Prince William is looking to his own childhood for an answer and that answer may come in the form of Jessica Webb, the nanny who sheltered him and Prince Harry from the media glare as well as from their parents in-house fighting. Jessica has already more than proven her loyalty to William, plus she was originally chosen by Princess Diana and has remained loyal to her to this day. Can you imagine the secrets that Jessie has kept for decades?

According to The Daily Mail, William has asked Jessica to come out of retirement at least partially to help Kate with baby George and she is seriously considering the offer. Her biggest concern is whether or not, at 71-years old she could handle the job now. It’s obvious that William and Kate have a multitude of reasons to want her help and I’m sure the emotional connection is a big one. William is crushed that his mother is unable to hold Georgie and the closest thing to that is for Jessie to take care of the baby.

Do you think dipping into the past is the wisest move to ensure Prince George’s safety and privacy? Tell us your thoughts in the comments below! 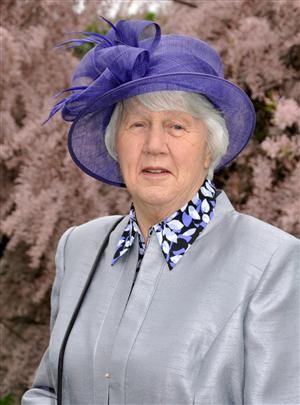