Kate Middleton Targeted by Dirty Cop Paul Flattley who Spied on her for 4 Years — Sold Exclusive info to The Sun! 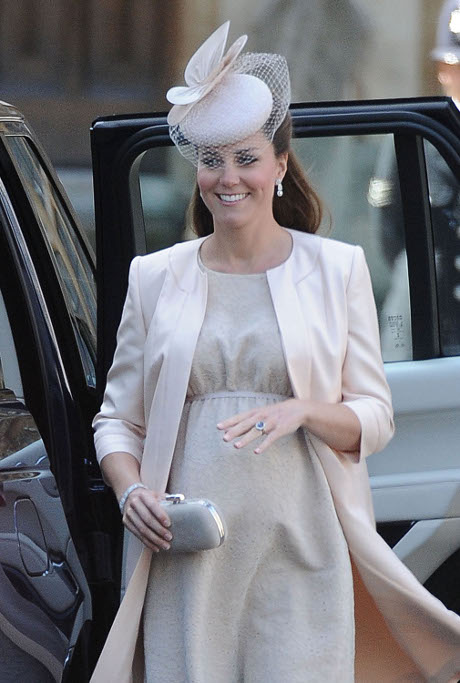 Kate Middleton, one of the most famous women in the world, is a target even for the people who protect her. The Daily Beast is reporting London police officer Paul Flattley leaked information about Kate to The Sun newspaper. He was paid $12,000 over three years for providing the newspaper exclusive information about the Duchess of Cambridge. The Daily Beast is saying Paul was arrested in January 2012.

E! Online is reporting Paul started giving tips to The Sun editor Virginia Wheeler starting in 2008. This is only one year after he joined the police force. E! Online is also reporting Virginia is accused of paying Paul. While he has been convicted of invading Kate’s privacy, Virgina will not stand trial due to her ill health.

According to the U.K.’s The Telegraph, Paul sold 39 stories to The Sun. He was able to get exclusive stories about Kate due to his sergeant being Kate’s protection officer. One of his duties was to follow up on a pre-engagement rumor that Prince William was about to propose to Kate. The Telegraph is also saying Paul fed stories to The Sun about other celebrities including footballer Paul Gascoigne, Tetra Pak heir Hans Rausing and pop star Mika.

In 2011 Paul contacted Virgina about a 15 year old girl who died taking ecstasy. The girl’s mother told the Telegraph “It is hard to comprehend that anyone would see fit to provide details about our daughter to journalists for monetary gain. We had expected police to protect our privacy. Instead, this individual has just compounded our suffering and distress.” Chief superintendent Gordon Briggs also told The Telegraph “Paul Flattley did not come on duty to serve the public, he came on duty to exploit them. Flattley abused his privileged position as a police officer and the stories he sold had nothing to do with whistle-blowing or the public interest. At the very time his colleagues were dealing with families whose relative had died or been horrifically injured Flattley was callously selling information about them to a newspaper.”

Although Paul was arrested in 2012 information about his incarceration was only released today. This is due to British law reporting restrictions. He will be incarcerated for 2 years.