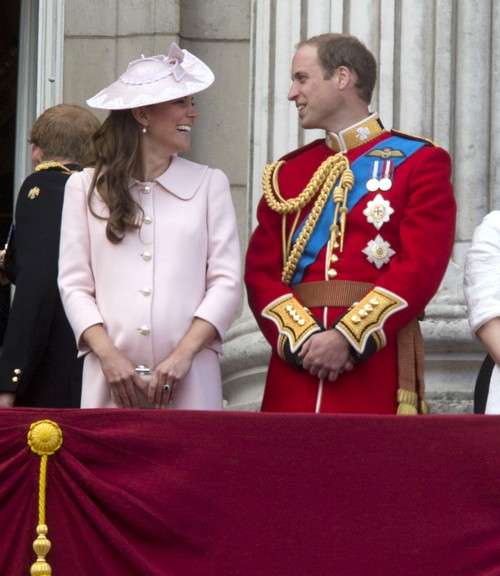 We’re a few short weeks or days or hours (!) away from Kate Middleton giving birth to the royal heir to the British Throne and lots of rumors and speculation abound. Now is as good a time as any to sort through some of the stuff and discuss what’s actually true. First of all, Kate is most definitely not having twins.

The Royals are also prepared to take full advantage of social media and an official birth announcement will indeed be released on their official Twitter account. Also true is the speculation that Kate has decorated the nursery herself. In the old days a new heir inherited official furniture that has been passed through the family. Kate opted to do it herself and give her baby a modern bedroom.

Prince William will be present in the delivery room to witness the birth of his child. This is a modern couple and he wouldn’t dream of missing it for anything. Forget about how Kim Kardashian has kept her baby hidden away. Kate and William will follow tradition and pose for photos after leaving the hospital. Their child will be presented to the people just as all of the other royal babies of the past have been.

Are you anxious for Kate to finally deliver just out of pure curiosity? I think this baby will most definitely trump Kim Kardashian’s in terms of media attention and she therefore needs to do her big reveal before it’s too late. There is an expiration date on baby Nori’s head. Once Kate’s baby arrives I think it’s going to take center stage well into the fall, don’t you? Tell us your thoughts in the comments below! 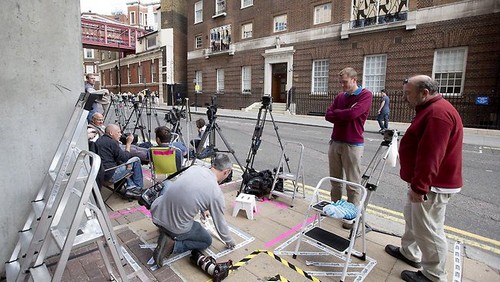