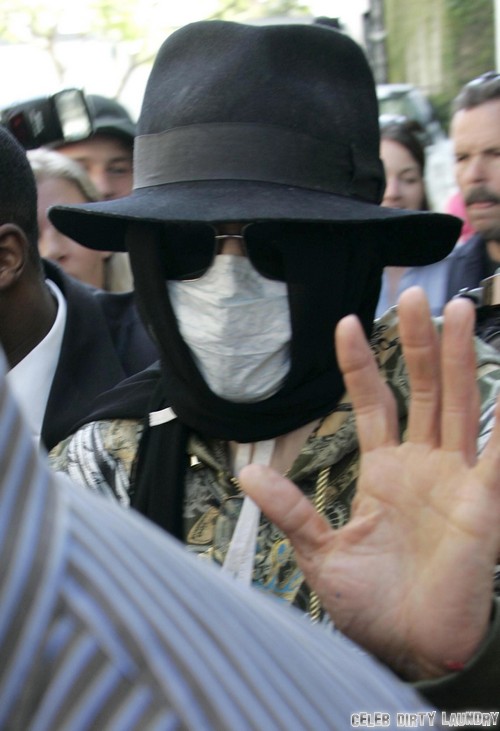 It looks like Katherine Jackson is refusing to back down over the AEG lawsuit for Michael Jackson’s death. During the second day of testimonies in Michael’s wrongful death trial, Katherine reportedly got into an argument with the lawyer representing AEG.

The incident came about when Katherine admitted that she had no idea that Michael’s 1993 tour had been cut short because Elizabeth Taylor had flown in to take Michael to a special rehab center in London, supposedly because he was having issues at the time. Katherine revealed that she wasn’t curious about the incident, adding, “Nobody came to me and said anything about it. My children probably didn’t want me to worry.”

She also adds that the last time they tried to hold an intervention for Michael was in 2002, but it never failed to materialize, instead becoming a social visit.

Right now, Katherine has finished testifying in the case which was first initiated by her because she claims that AEG failed to ‘properly supervise Conrad Murray’, Michael’s physician at the time of his death. Conrad has obviously since been convicted of involuntary manslaughter, but it’s clearly not enough for Katherine.

Honestly, Katherine Jackson was one of the few Jackson family members I used to defend back in the day, but my respect for her has waned in the recent months. To bring the children back into this whole mess, especially after Conrad has already been convicted, reeks of a money mongering scheme to get more cash out of Michael’s death. It may be a cynical view on things, but how could she even have thought about putting Prince, Paris, and Blanket through this whole mess again?