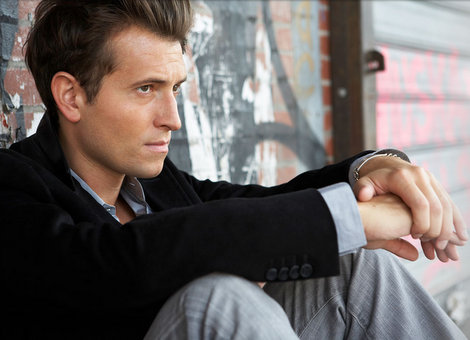 After spending years willingly under Tom Cruise’s thumb it’s about time that Katie Holmes decided to get on with her life and date again. Rather than find a guy that treats her like a single woman horse and pony show- or an accessory to his lifestyle- she has decided to take a more low key approach to dating this time around. The starlet met Peter Cincotti at a party at the Four Seasons in NYC about a month ago and according to the April 22nd print edition of GLOBE, the two have really hit it off.

The duo has already been out on a multitude of dates and although Katie’s new romance is in the earliest of stages, she’s said to be really happy to have found a man with so many similar interests. As for the 29-year old crooner, his star is clearly on the rise.  Peter was just named the first male ambassador for Tod’s. He’ll represent the Italian luxury brand globally and perform at Milan Fashion Week in June. Tod’s is also sponsoring his video Madeline from his album Metropolis.

Perhaps Katie will have better luck with a man like Peter. She has already had every luxury handed to her while married to Tom so she’s not exactly looking for another man that can provide those things for her. Part of Katie’s breaking free from Tom has seemed to be centered on her own sense of independence and her ability to care for herself and daughter, Suri without the help of a man. This time around it seems that Katie is looking for a real connection. Might she be in the very early stages of finding that with Peter?  I’m sure she has been on several dates over the last year but Peter is the first man that seems to be worth mentioning and that obviously tells us something!  Will they take things further and end up confirming that they’re a couple? Tell us your thoughts in the comments below! 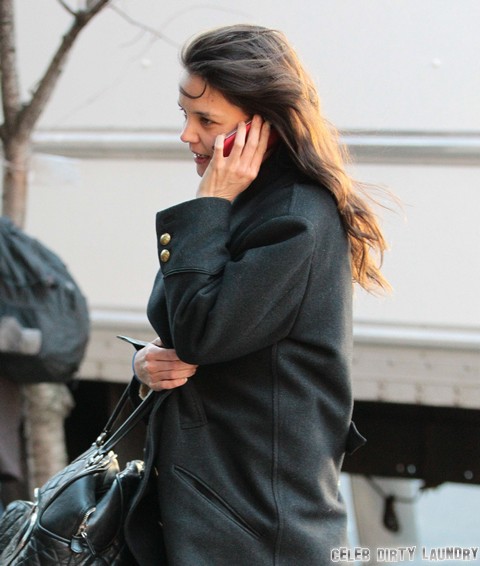