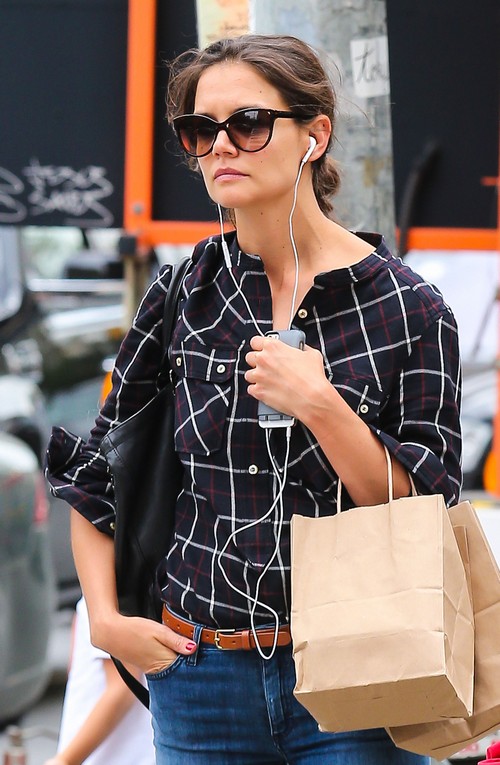 Even stars like Katie Holmes, who appear to have everything, turn into catty teenaged girls when they feel like they are replaceable. Way back before Katie married Tom Cruise she was involved in a hot and heavy romance with Chris Klein. He eventually dropped her after a few years and being controlled by Scientology seemed better than loneliness for Katie. As Katie became Tom’s arm candy, Chris moved on to have a pretty substantial relationship with Ginnifer Goodwin, the kind that led to rumors of wedding bells. The duo eventually split but Katie still hated Ginny for being able to capture Chris’ heart at all. 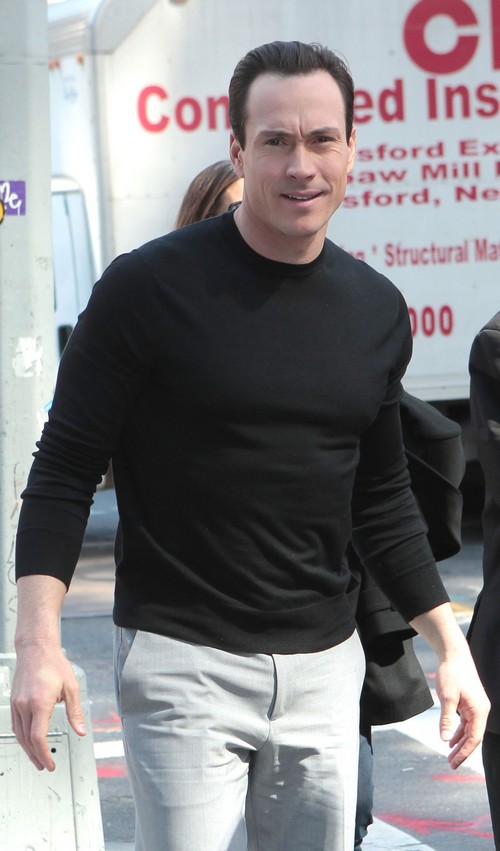 Fast forward a few years and Katie looks like single life totally agrees with her and Ginny is expecting a baby with her Once Upon a Time costar Josh Dallas. Both women seem really happy but apparently the catfight is back on. According to the Dec. 9th print edition of GLOBE Magazine, Ginny was cast to play Jackie Kennedy in a National Geographic TV movie and she has been praised for her work. Back in 2011 Katie also took on the role of Jackie and completely bombed in that mini series. It’s another instance where Katie feels like she has been trampled by Ginny and it’s a tough pill to swallow. 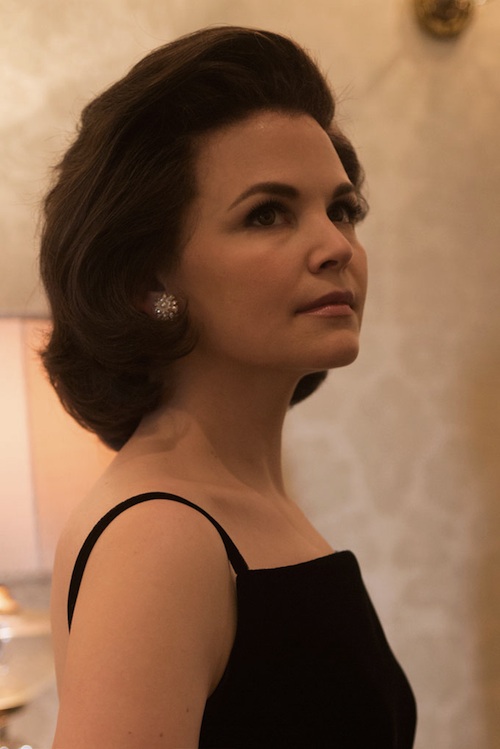 Sources say that Katie is trash talking her rival to anyone who will listen and her insecurity is getting pretty old. As for Ginny, she has yet to ever comment on Katie. I guess she doesn’t need to defend much, right? Katie’s ex loved her and her acting is top notch – as opposed to Katie’s which is solid D-list. She doesn’t really need to toot her own horn, now does she? It’s interesting to see that even Katie can be unnerved by another woman though, isn’t it? Tell us your thoughts on Katie and Ginny in the comments below!