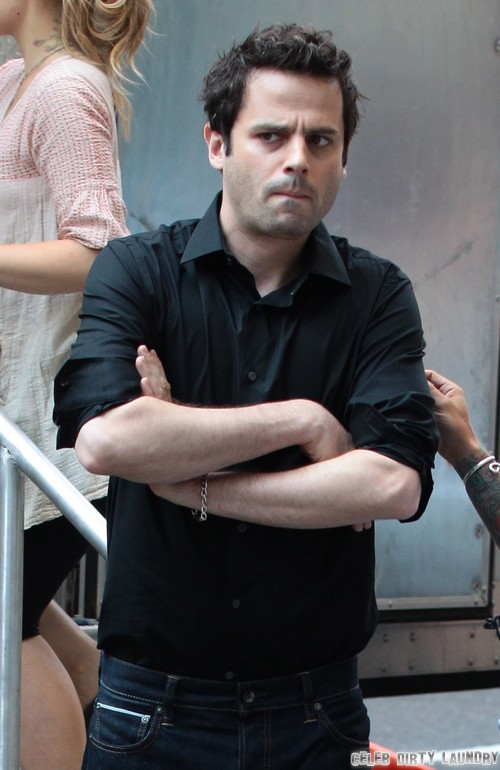 A year after running like hell from her life with Tom Cruise it looks like Katie Holmes is watching her almost-love affair with co-star Luke Kirby implode before it ever really got going. The star has been filming Mania Days with Luke and the chemistry that the two shared while the cameras have rolled has seemed even stronger in real life. The two have been spotted all over NYC together, clearly spending quality time away from the set.

Of course Katie has said it’s all about the work, but in this case her job has included some sexually charged scenes that certainly have gotten Luke’s attention. The two had been spending a lot of time in Katie’s trailer “rehearsing”, if you know what I mean. I guess it was fun while it lasted and Katie was really thinking that this dalliance could turn into something solid but unfortunately reality came crashing down on her. 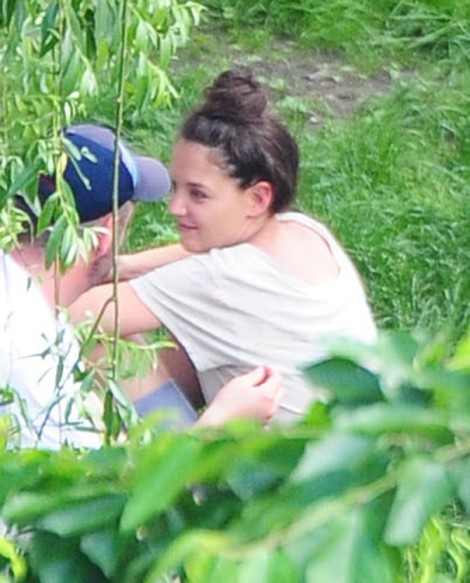 According to the July 1st print edition of National Enquirer, Luke has never really gotten over his former love, costume designer Andrea Sarubbi. The two had lived together until earlier this year and according to a well-placed source, Luke still sounds like he loves Andrea. Katie finally has realized this and is said to be crushed by it. She was ready to take steps towards finding love again and this situation has made her question that, not to mention the awkward work situation now!

Do you think that Katie and Luke were hooking up while he was still seeing Andrea? Is Katie crushed to learn that while she was hoping for a love match she was simply a side chick? What a shot to the ego that would be, don’t you think? Tell us your thoughts in the comments below!

ICYDK Informs Us That We Are Wrong and Katie and Luke are Hot and Heavy Still – CLICK HERE and See The Evidence! 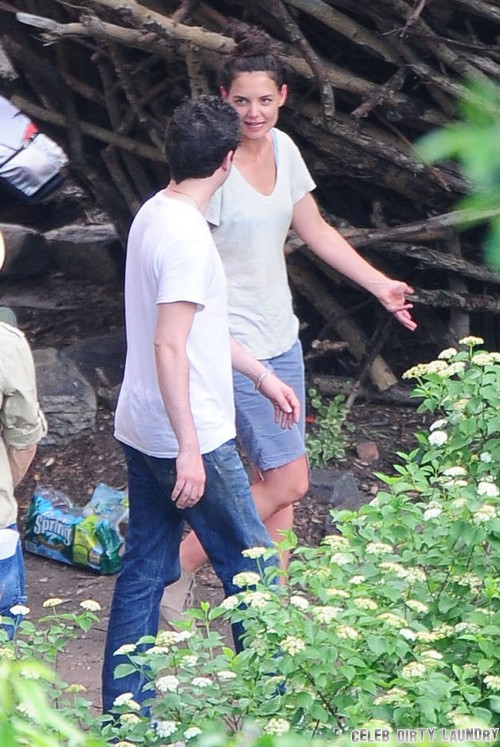