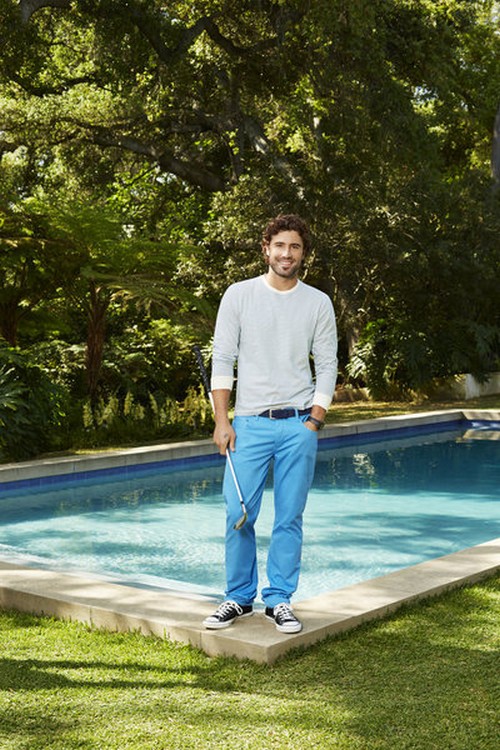 Tonight on E! KEEPING UP WITH THE KARDASHIANS continues with another new episode called, “Greece Is The Word” On tonight’s show, Kim gets news about her divorce, and Khloe and Scott plan a surprise for Kourtney. Did you watch last week’s season 8 episode 7? We did and we recapped it here for you.

On last week’s show Kim learned that her new house won’t be ready in time for the baby and tries to figure out where to go. Meanwhile, Kourtney wonders why Scott is spending so much time with Kim.  Kourtney gets jealous that Scott volunteers to help Kim decorate North West’s nursery. Not without spite, Kourtney sarcastically tells Scott, “I love how you don’t do this at our house.” Bruce and Brandon get competitive over a ping pong tournament.

On tonight’s episode the family is excited about their vacation to Greece, but tensions between Kris and Brody threaten to spoil the fun.  Brody speaks out about his reality show experience, defending KUWTK over his former show The Hills. Brody whose dad is Bruce Jenner reveals that he is happy to appear on KUWTK because it’s real. Meanwhile, Kim gets news about her divorce, and Khloe and Scott plan a surprise for Kourtney.

As usual Keeping Up With the Kardashians is running on several tracks at once and everyone seems to have an issue. Kris has booked a trip for the entire family with the exception of Brody. She thinks Greece is a fabulous location and Rob at first assumes that Brody is invited. When Bruce finds out not only that Brody is left out but that he is upset about it he jumps into action. Bruce is pissed off and insists that Kris fix things.

Meanwhile Kim is headed in for another divorce related hearing and it looks like this could finally be the real deal for her. Interestingly Kim says that she is asking for a phone call with Kris Humphries as part of the divorce terms. She admits that she handled things badly at times but it doesn’t mean that the whole marriage was fake. Kim works some sort of magic and ends up being sworn in and divorced on the spot.

After Kim’s good news the family is supposed to be attending Kourtney’s birthday bash. The problem there is that Scott can’t get Kourt out the door for her own party and everyone is at Tony’s for hours waiting for her.

Kourtney eventually arrives and seems to be shocked that everyone got together just to hang out with her.

The next day everyone heads to Greece in shifts. Brandon, Leah and Brody arrive first and have an interesting chat about Bruce’s relationship with Kris. Apparently Brody didn’t realize that the couple lives mostly apart and Brandon explains that he wasn’t allowed to use any of the space in his mansion without Kris freaking out. Brody says their relationship sounds like complete hell and everyone else agrees.

Kris and Brody are in Greece together but the awkwardness is palpable. Kris wants Bruce to tell his son that she’s not the bad guy but I suspect he’s not going to go to bat for Kris when he was already mad at her for leaving Brody out in the first place. Kris asks Brody why he ignores her texts and he swears that he has never received them. Tune in next week for more Keeping Up With the Kardashians.