Kerry Washington Makes History With Emmy Win For Scandal – Will She Get It? 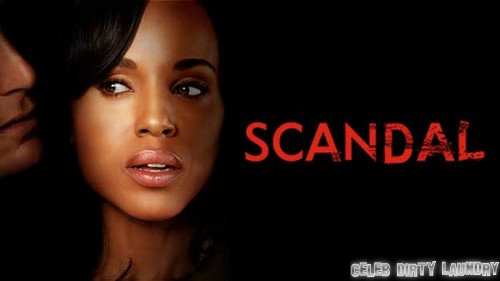 Rumor has it that Kerry Washington is the odds-on favorite to win an Emmy for Scandal. I do have to say though – how sad is it that the freaking Oscars are more progressive than the Emmys? Halle Berry won her Best Actress statuette and made history almost a decade ago, but it’s taken so much  longer for the television academy to possibly recognize a African American actress in the same category?

In today’s day and age, if you look outside in Los Angeles, the majority of the people you glimpse will be POCs. Shouldn’t television reflect reality? We’ll have to say if the Emmys recognize that by finally allowing Kerry to win, and she certainly deserves to. Her performance on Scandal is fantastic.

House of Cards could also make history at the Emmys tonight, considering it will be the first time an ‘online’ program scoops the big awards for Best Drama. I wouldn’t necessarily count Netflix as ‘online’, but hey, it’s the Emmys distinction that matters, not mine.

Do you guys think Kerry Washington will win and make history? Do you think House of Cards will win? Let us know your thoughts in the comments.