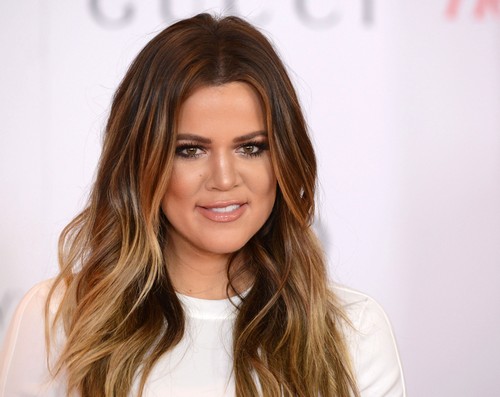 Now that Khloe Kardashian‘s finally made up her mind on divorcing Lamar Odom, she’s finally ready to move on. Media Take Out, the bastion of reliable reporting, claims that Khloe has moved on to baseball star, Matt Kemp. If that name sounds familiar, it’s because it is – he used to date Rihanna.

Talk about a downgrade, Mr. Kemp. A source tells MTO, “Khloe and Matt are dating, but it’s not serious yet. But Khloe’s already acting like she’s in love . . . Khloe’s like that, she loves hard, but she moves on quick.” But before you all dismiss this as just rumors, know that both Khloe and Matt posted the same picture of Kris Jenner‘s Christmas tree onto their Instagram. Now, that’s too much of a coincidence for even skeptics, sadly enough.

So how did Khloe manage to move on so quickly, after months and months of deliberating over whether she really wanted to break up her marriage? Well, sources say that the video released over the past week where Lamar pretty much admitted to cheating on her did the trick. These sources explain that before that, Khloe had always had slight hopes that Lamar’s infidelity was just correlated with his drug usage, but now it’s obvious that he’s been cheating on her for a long time.

So she’s getting her revenge. She’s divorcing Lamar once and for all, and she’s moving on to another sports star, one who’s arguably more famous than Lamar.

What do you guys think? Is Khloe really dating Matt? Can this possibly last? Let us know your thoughts in the comments.