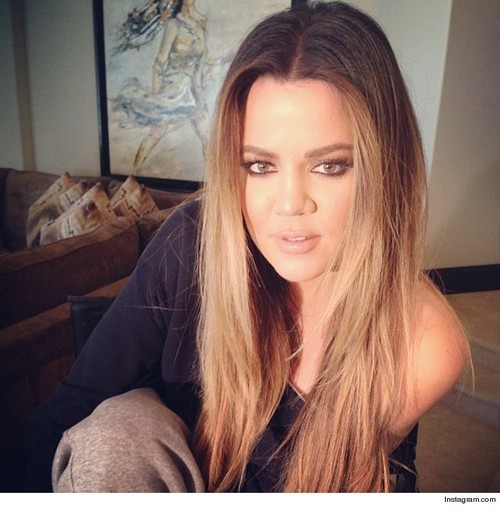 Things aren’t looking so good for Khloe Kardashian’s marriage to Lamar Odom. I mean, we already knew that but the writing on the wall seems to be getting a bit darker and more clear. Khloe issued her Lammy an ultimatum weeks ago – either go to rehab and stay there or else she would be filing for divorce. Now according to an E! Network source Khloe is devastated but coming to terms with the fact that Lamar has no interest in getting help or saving his marriage.

“Khloé gave Lamar an ultimatum: if he didn’t get help, she’d end the marriage. So far, he’s ignoring her. The situation can still turn around, but at this point, divorce seems imminent.”

The E! Network is home to all things Kardashian so when they speak it’s the next best thing to an official statement straight from the family. Th true source for this statement clearing the way for divorce is Kris Jenner or Khloe herself. Khloe is said to be getting her ducks in a row while Lamar has been spotted out and about at all times of the night. While being seen a mile from Skid Row doesn’t mean a whole lot the fact that Lamar was spotted buying copper scrubbing pads in the form of the infamous ‘Chore Boy‘ at an LA pharmacy, according to TMZ, is actually something to hang your hat on. This Chore Boy, properly prepared, is often used for a homemade crack pipe and I have to say I highly doubt that Lamar is scrubbing pots at his apartment.

Do you think it’s time for Khloe to move forward with divorce proceedings? Do you think that even if Lamar got clean he would want to stay in the marriage? Tell us your thoughts in the comments below!