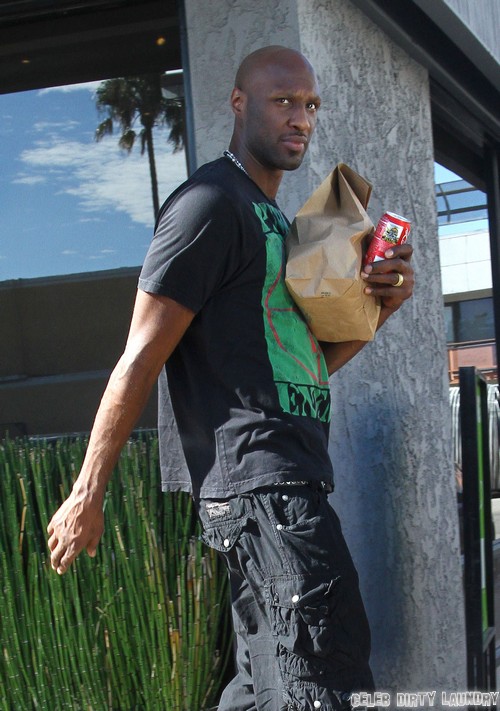 While I certainly don’t condone Lamar Odom’s clear cut drug addiction that has become glaringly apparent over the last few days, I understand where life as a member of the Kardashian Klan doesn’t necessarily seem a better path. I mean tensions with Khloe Kardashian are so strained that when he was popped for a DUI on Friday he didn’t even call her or his attorney! She has met with Lamar on and off all week and obviously those talks haven’t gone well as evidenced by the documented benders that follow them.

Khloe has decided to finally force Lamar out for good unless he goes to rehab, according to TMZ, and I think Lamar has showed the whole world his answer in the most public of ways. Rather than prepare for another rehab stint Lamar is riding in style, taking a limo (or a cab when desperate) to the gritty crack house for his daily fix. Isn’t it funny how his side chicks are good enough to bang when high as a kite but they are reduced to “groupies and crackheads” once he renters the real world?

Ironically, Lamar is currently choosing the company of the groupies over that of his wife. I hope girlfriend holds her ground and doesn’t let him in again for another long talk that ends at an impasse. Khloe says she’s practicing tough love and that means no contact with Lamar, at least for now.

Do you think all of the attention that the couple is getting is actually making Lamar’s addiction worse? Is he using more now because there seems to be no solid way to repair things and no real escape either? I mean decisions have to be made, not just about his marriage but also his career. Will he hit bottom soon and reach out for help or is he still a long way from wanting that? Tell us your thoughts in the comments below! 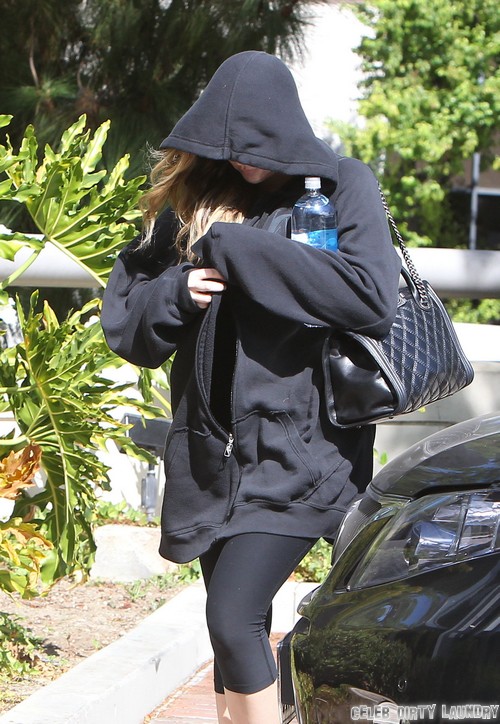