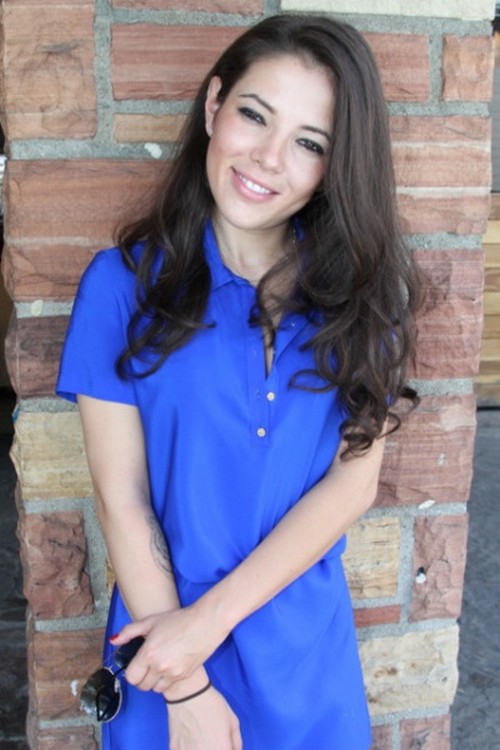 Remember when Polina Polonsky dished the dirty details on her 6 week romp with Lamar Odom a few weeks back? She claimed to come clean because she felt threatened and followed by people connected to Khloe Kardashian and we gave her a bit of credibility because she’s an attorney that passed a lie detector test. Well, that was then and now it looks like a few more details have come to light thanks in big part to the Kardashian’s hand feeding the media.

Apparently, Lamar’s fling with Polina came to an abrupt halt back in mid-July when Khloe all but dragged her husband out of whatever motel he was holed up in with Polina. According to TMZ Lamar went home with his wife and texted Polina right in front of Khloe calling her a “groupie crackhead” amongst other things. He also warned the attorney that the feds already knew all about her and her family thanks to her love of the crack pipe.

Hmm so maybe Lamar giving Polina this nugget of info is what was the catalyst for her to run to the press saying that Khloe was having her hunted! As for Khloe, she supposedly knew that her husband has had a drug problem but didn’t realize that he was a crackhead until this text war with Polina. I love how Lamar’s favorite descriptive word for women seems to be “groupie” don’t you?

Khloe also needs to take serious note, once you catch your man cheating he’s going to minimize the importance of his side dish and say whatever is necessary to smooth things over. It doesn’t mean that Lamar really means it or intends to behave himself, he’s simply sorry for getting caught. I have to wonder, if Khloe knew that her husband had these problems then why the hell was she jumping through hoops to get pregnant with his child? Tell us your thoughts in the comments below!