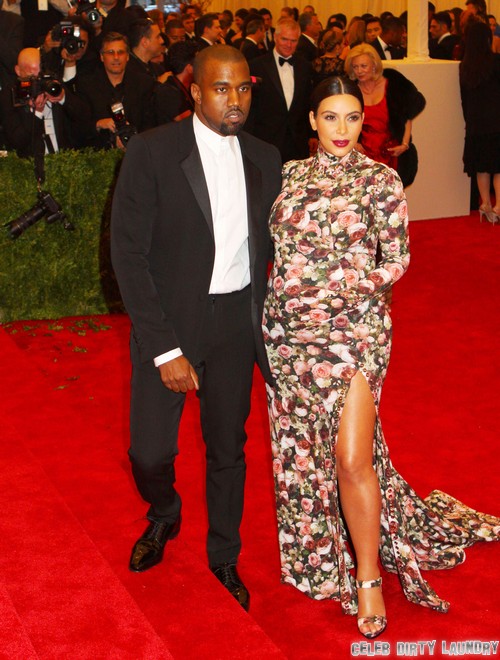 If you were one of the ones who thought that Kim Kardashian’s Met Gala dress was a cruel joke played on her, then you are not alone. In fact, we thought it was actually a funny prank played on her by Vogue head honcho Anna Wintour.

We hated Kim’s dress — we thought she took off the covering from someone’s couch and wore it to the ball. We’ve since learned that this was not the case, but it didn’t stop us from poking fun at this nitwit. Now, we’ve heard that her own sister Khloe thought the dress was a hot mess.

During her promotional duties for the upcoming eighth season of Keeping Up With The Kardashians, Khloe was asked by Kathy Lee Gifford on TODAY her thoughts on the dress. Kathy Lee asked, “What did you think about that dress?”

It was obvious that Khloe was stumbling all over her words. She added, “I just felt like it was too covered somehow, just because her body, her boobs, her belly…just all looked like one.”

Indeed! What did you think of Kim’s Met Gala look? Hit the comments and let us know your thoughts!