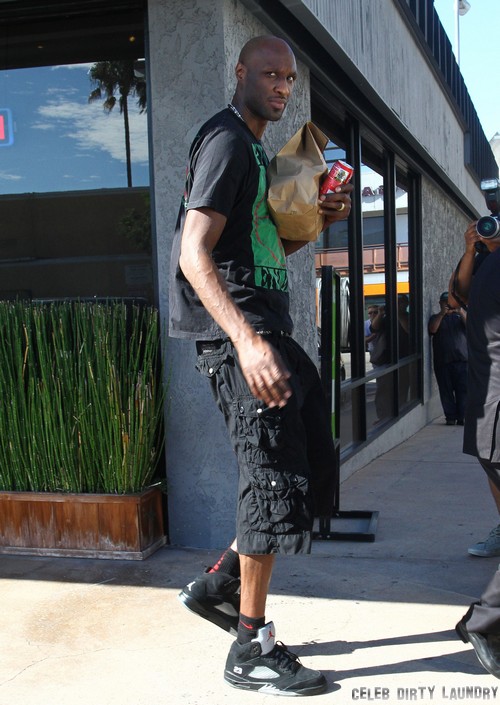 Khloe Kardashian‘s relationship with Lamar Odom has been at the center of the public’s attention for the past month, and it seemed as though their divorce was going to move ahead in the wake of Lamar’s DUI. However, Khloe was spotted at Katy Perry‘s Labor Day party on Monday, and she was reportedly wearing her wedding ring.

That of course sparked rumors that Khloe and Lamar were reconciling. Either that, or Khloe wants people to think they are. See, Khloe’s been trying her best to get the public to stop speaking about her and Lamar, but the fact that she’s wearing a wedding ring at a public party where she knows there will be plenty of witnesses is a bit telling. She knows people will blab, and she knows that the word will spread. So she definitely wants everything to think that she and Lamar are getting back together. But the question is – are they really getting back together? 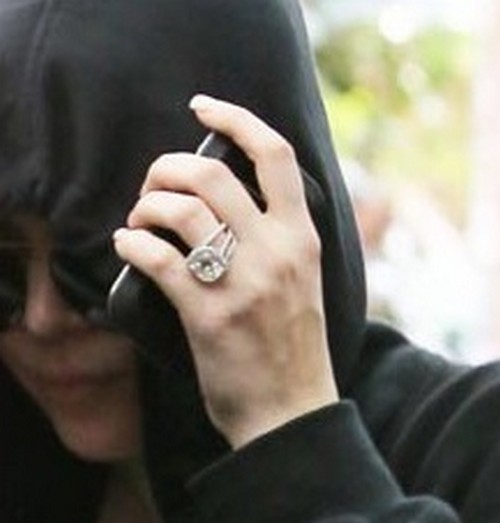 Lamar’s had to go through a lot for the past few months, including getting kicked out of his own house, possibly losing his career, and then getting busted for a DUI. He doesn’t have a car, and he’s on the outs with his wife – or at least, he was. Maybe Khloe’s trying to send the message that she’s not ready to give up on Lamar, not just yet.

If that’s what she’s trying to do, it’s one of the nicer things I’ve ever seen a member of the Kardashian clan attempt. Of course, I’m sure she has a ton of other incentives to wear the ring, the number one of which is to get people talking. As famewhores of the first class, every Kardashian sister is a narcissist by nature and they can’t help but seek attention wherever they go, and that includes orchestrating situations that maximize that attention.