Kim Kardashian Ready To Proceed With Annulment — Kris Jenner Says It Will Destroy Her Career! 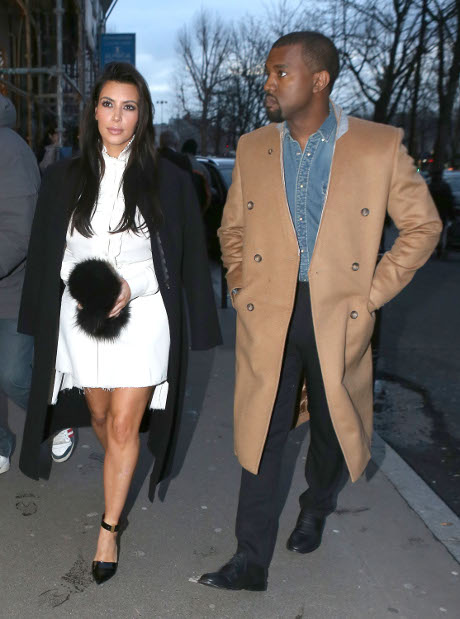 Kim Kardashian has supposedly admitted that she’s ready to proceed with the annulment, which would officially separate her and Kris Humphries from their marriage on the grounds that the union was awarded under fraudulent circumstances. However, while this might make some people in the parties happy, Kris Jenner isn’t having it. Not only does she think it will be bad for the careers of her daughters, but she fears it might damage the image of the Kardashian brand as a whole, dooming the family business to a black pit of eternal darkness and failure (too dramatic, sorry).

According to Radar Online, “Kim has made it known that she is ready to give Kris an annulment because she just wants to move on with her life. If she doesn’t give an annulment, Kim will be forced to testify at a trial after her baby is born this summer, which is the last thing she will want to do.”

The insider exclusively adds: “Kim’s baby daddy, Kanye West, doesn’t understand why she hasn’t already just given Kris the annulment. Kim’s momager, Kris Jenner is adamantly protesting to her daughter’s idea because of the possible ramifications it could have for the Kardashian empire. Kris is concerned about the negative press and criticism Kim will get if she goes through with it. Kris’ main concern is how E! would react to Kim’s decision since the network aired their wedding special.”

Kim is currently dating Kanye West, with whom she’s having a baby. It’s probably extremely frustrating to have this giant NBA burden lingering over your shoulders as you prepare to start a new life with someone else. Well, I guess she should’ve taken all this into account when she and her mother were devising their plans for world domination.

Sometime, plans for world domination backfire — in fact, they most often time do. It seems like Kim is happy with her boo Kanye West, but we have to wonder . . . . How much longer is he willing to put up with this court room drama? Is a Kim Kardashian annulment something that needs to be witnessed in 2013?