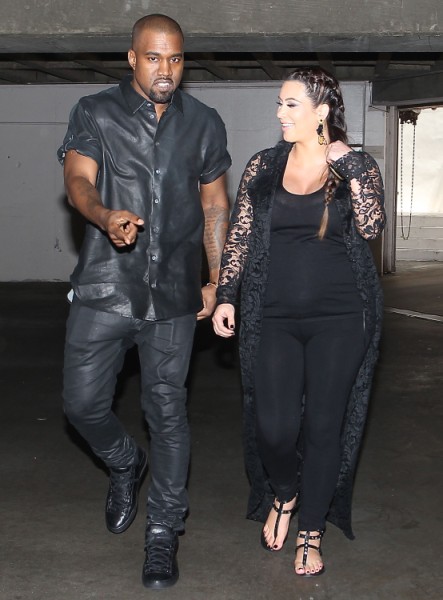 And the world reads this headline and all together says, “So?” Because it’s not like there’s anything new about this news and it’s certainly not like Kim Kardashian’s a paradigm of virtue. She was Kanye West’s 2 a.m. booty call. She also made a sex tape and got pregnant with one man’s baby while being married to another. Tell me something shocking!

Kris Humphries’ ex, Myla Sinanaj, must need money or attention (probably both) because she’s tweeting up a storm about how she helped Kim and Kanye execute an undercover affair while Kim was still officially dating Reggie Bush. While she worked at the W Hotel Myla used to watch Kanye sneak up to Kim’s rooms and even from time to time made him the keys herself. Kim, to her credit, was always super nice about Myla keeping her discretion to herself. Well, at least she’s polite.

Myla also had some lovely cautionary words of wisdom for Kanye: “There is soooo much more that I know and had to be quiet about, but i ain’t working at the hotel no more so…. My advice to Kanye is ‘if they cheat with you, they cheat on you.’ Remember that sh**.”