Kim Kardashian Obsessed with Googling Beyonce — Must Keep Constant Tabs on her Competition! 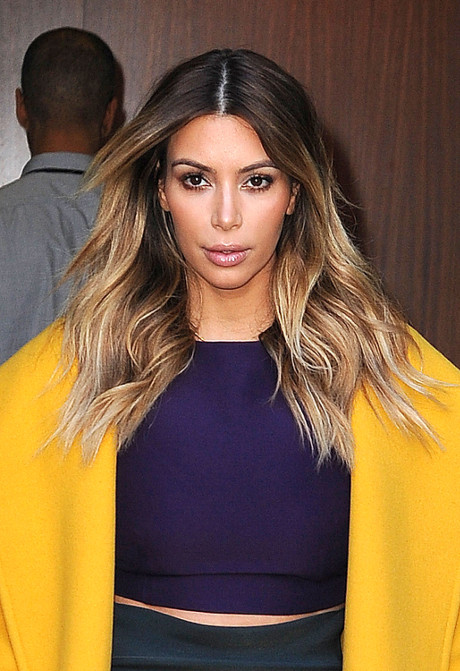 Kim Kardashian supposedly searches for Beyonce‘s name multiple times a day, as she’s become absolutely obsessed with stalking her competition. In an effort to compare her popularity and fame levels with Beyonce, who many people believe is the queen of the known universe, a source for Life & Style claims Kim just can’t stop typing the word “Beyonce” into Google. Oh, lord. What has this world come to? As desperate as Kim is for complete-and-total fame, and dominion over all celebrities, I highly doubt she’s this obsessed. But I suppose we shouldn’t put anything past a Kardashian.

The mag says that Kim’s obsessive practice “stems from friendly competition” and “Kim wants to see how many more hits Beyoncé gets than she does. She wants herself and Kanye to be an even bigger power couple than Beyoncé and Jay Z!”

Kim also wants something else very badly: for Beyonce to be her BFF. But we all know that’s not going to happen, no matter how friendly Kanye West and Jay Z are with one another.

What do you think about this story? Can you picture Kim Kardashian sitting in her mansion, surrounded by all her glittery things, and wasting away her day typing “Beyonce” into Google? It’s sort of hilarious to think about and, while we know this situation has been blown *a little bit* out of proportion, you know darn good and well Kim Kardashian (and many other celebs) constantly Google their competition. It’s the way of the fame game.