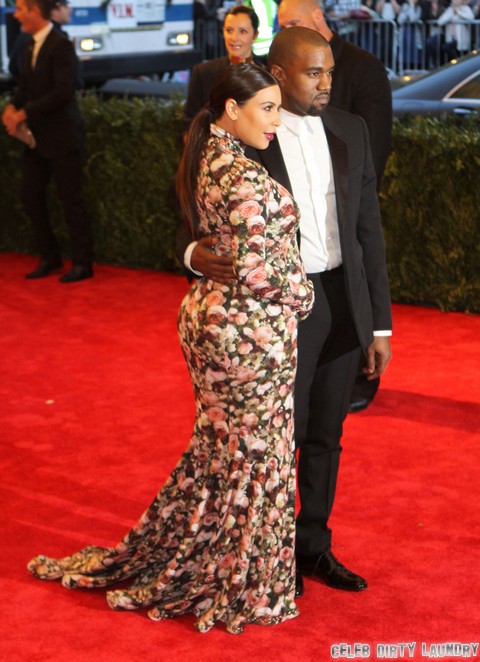 Kim Kardashian’s return to the public eye continues, as she sat down to chat with Jay Leno last night. It was the first time that the reality star turned up on a late night talk show since giving birth to baby Nori 4 months ago. Kim was more than willing to talk last night and claims that all of those cruel comments and negative rumors that swirled while she was pregnant hurt her soul.

Kim also addressed the fact that she has spent the majority of the last few months purposely hiding out. She claims that it has been by choice because she was so hurt by the way the press treated her when she was pregnant. According to Kimmie hiding out is a conscious choice now because she no longer cares about having a paparazzi moment every single day. She’d rather hang out at home with her family instead.

Apparently Kim forgot to mention this to her sister, Khloe Kardashian. As we’ve already told you, Kim has been steering clear of the sister that has had her back throughout every bad decision that Kim has ever made. Instead of filming scenes with Khloe and being close to her sister she has traded her in for a former stripper named Blac Chyna. This chick has baby daddy Kanye West’s stamp of approval while Khloe’s junkie husband has caused him to insist that Kim choose her associates more wisely.

Maybe the most shocking part of this interview was that Kim referred to her soul. Did we think that she had one? Tell us your thoughts in the comments below!