Kim Kardashian Furious Kanye West Partied Without Her On His Birthday – She’s Ready To Move On Alone! 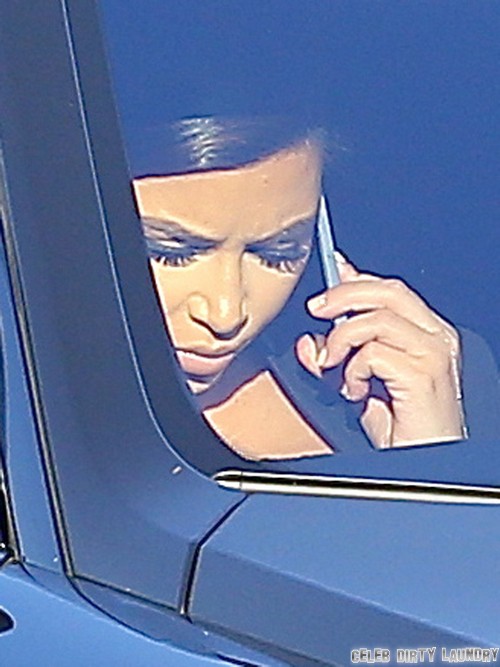 Kim Kardashian is weeks away from giving birth, but does Kanye West even care? According to a new report from Radar Online, Kanye celebrated his birthday with a huge bash in NYC with all of his friends, instead of spending it in LA with Kim.

An insider tells Radar, “Kim is so close to giving birth and she’s big and uncomfortable and knowing Kanye party with all of their friends really made her mad. She isn’t traveling this late in her pregnancy but everyone else there could have easily come to Los Angeles, they all can hop on a private plane any time they want!”

This insider adds, “Kim totally respects Kanye and the work he has to do, but as her due date grows closer she is getting mad about how little time they’re spending together and wishes that he would try and accommodate her more.”

You know, she has a point. Kanye could have very easily flown to LA and had a party there, and sure Kim might not have been able to ‘party’ with him, but at least he would have spent his birthday with his girlfriend and baby mama, right? But – did Kanye want to spend his birthday with her? That’s the million dollar question, and I think everyone knows the answer to that is a resounding no.

As the source explains, if he really wanted to spend his birthday with her, it wouldn’t have been hard to book a private plane and jet to LA. But Kanye wanted to party without Kim, so he stayed in New York. Do you blame the guy? If he flew to LA, he would have been bombarded by the paparazzi and the Kardashians probably would have called the photographers to the birthday party and sneaked them in so they could conveniently get a ‘candid’ picture of Kanye with Kim. I agree that he’s spending suspiciously little time with Kim, especially considering that it’s weeks before her birth, but it’s become clearer and clearer that all is not well in Kanye/Kim land. 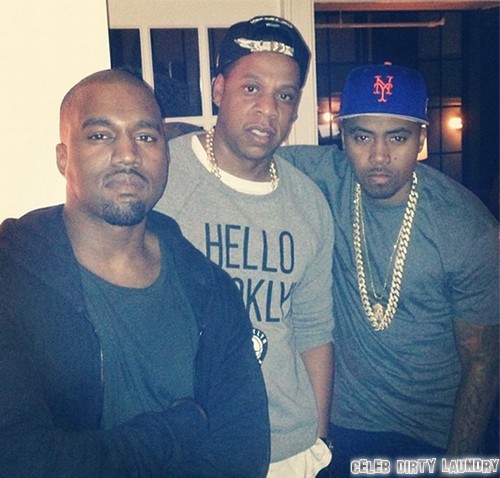