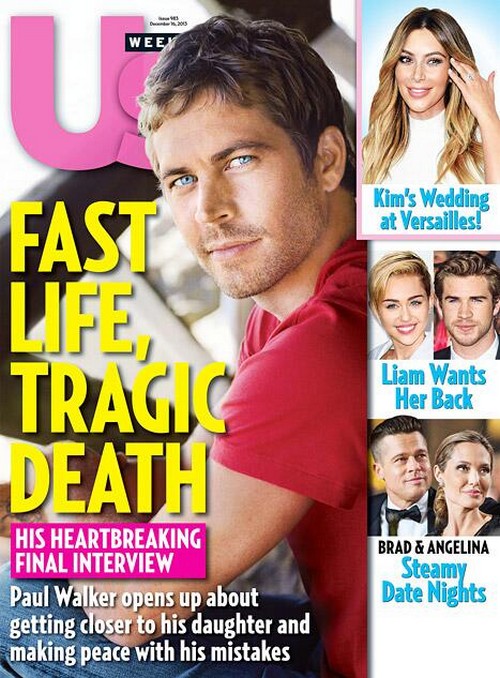 According to a report from US Weekly, Kim Kardashian and Kanye West are planning to have their wedding at the Palace of Versailles in France. Let’s let that sink in for a moment.

Who do Kanye and Kim think they are? The royal family? Why don’t they go ahead and have their reception in the Sistine chapel, while they’re at it??

US Weekly’s source tells them, “Kanye has never been married and wants a big [wedding]. They are not working with a budget.” Oh, jeez. I can only imagine how completely and ridiculously over-the-top this wedding will be, especially if they don’t have a working budget. I mean, his proposal to Kim should have been an indication of what their wedding would be like, but I don’t think anyone though Kim and Kanye had SUCH grand aspirations.

If this happens, Kim Kardashian will get married in the same place as many royals before her. This is the same Kim Kardashian who got famous off a sex tape. A REALITY STAR is going to get married at the Palace of Versailles, the palace of historic and cultural significance – and it’s going to be besmirched by Kim’s wedding. Ugh.

The opulence of this pretend-royal wedding is going to be unbearable, especially when you think about the people involved. We’ll have Kris Jenner and her minions at the wedding, surrounded by several other D-list celebrities. I’m hoping Kanye just had a momentary brain freeze and then decides to ruin some other cultural and historic landmark with their sure-to-be over-the-top wedding.

What do you guys think of Kim and Kanye getting married at the Palace of Versailles? Let us know what you think in the comments.