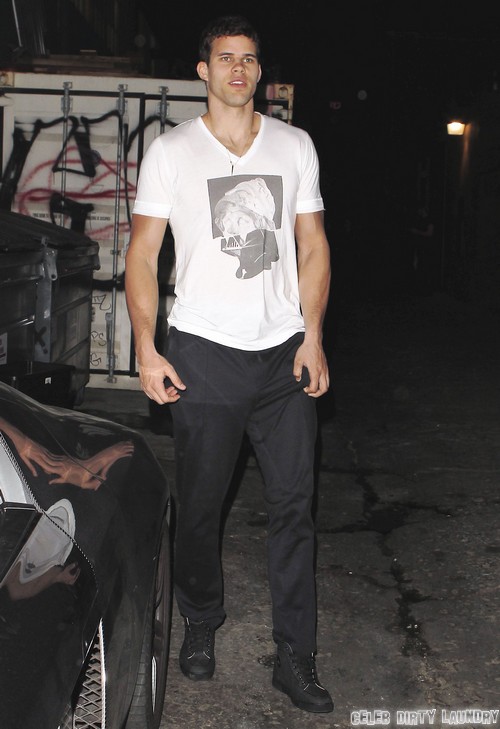 Are Kim Kardashian and her soon-to-be ex-husband Kris Humphries ready to finally settle their divorce? One would say that it’s about time, considering that their divorce proceedings have lasted way longer than their marriage — by a long shot!

Kim abruptly called it quits on her marriage to Kris just 72 days after their lavish wedding. Millions were spent by the E! network and Kim raked in a ton of dough for the video rights to the special as well as the photo rights for the nuptials. And — not to mention the honeymoon photos. Reportedly, it was then that Kim decided that she didn’t want to be married to Kris any longer, but opted to wait until the filming of her show was done before throwing in the towel officially.

Kim has been seeking a divorce, while Kris wants an annulment based on fraud. Let’s hope that they are able to come to some common ground before she pops out Kanye West’s baby. TMZ says that they are working things out, but we’re not holding our breath until we see proof. What do you think?