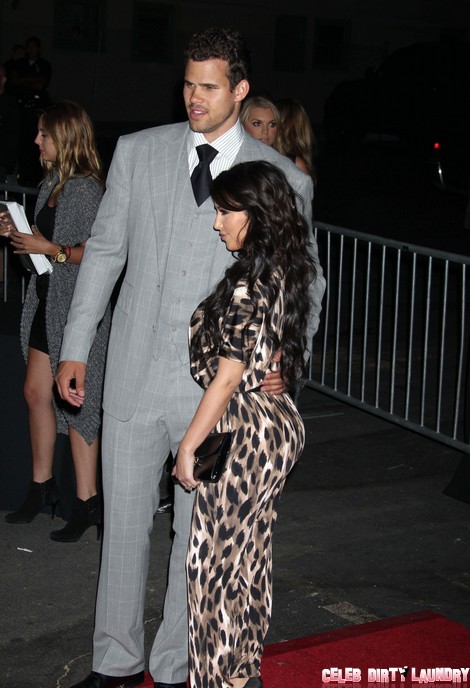 Well, as the rest of the country is falling apart today it seems that there is peace somewhere. It’s expected to be announced in court that Kim Kardashian and Kris Humphries have indeed reached a divorce settlement. Kris is not expected to be in court today and is instead practicing with team mates. According to TMZ, Kris’ battle for an annulment rather than divorce completely fell apart and although we all can surmise that Kim’s swapping of those vows was fraudulent, he can’t prove it.

Originally Kris wanted an annulment because he insists that the marriage was a made for television disaster and that makes it completely fraudulent. He wanted it annulled so that it would basically not count. However without any solid proof Kris has finally caved and agreed to divorce.

This means that Kim will be a divorced woman before her baby is born this summer. It’s a damn shame that her baby daddy, Kanye West has only spent 18 days with her since Christmas. Originally she had a storybook idea of marrying Kanye, then having their bouncing bundle. Now in spite of having a clear path it looks pretty unlikely that Kimmie will be switching husbands.

Do you think Kanye will be celebrating from Paris today or has he dreaded this day even more than Kris? Tell us your thoughts in the comments below.