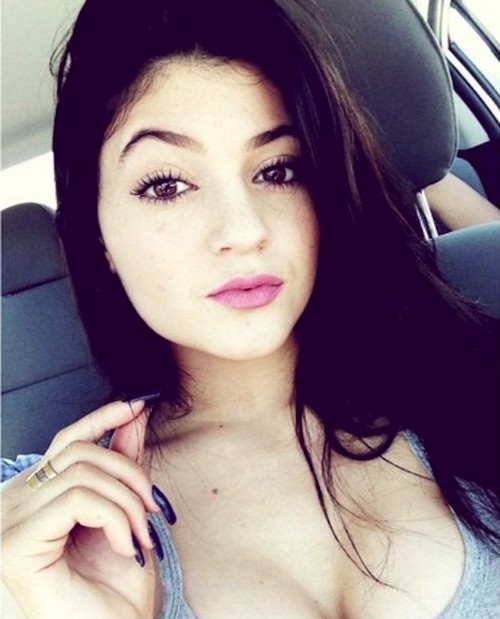 Kim Kardashian is getting ready to make her first public appearance since the birth of her daughter North West. With Kylie Jenner’s Sweet 16 fast approaching Kim, wants to make her first appearance to the public before then so she doesn’t take the spotlight away from Kylie.

Although it is very thoughtful of Kim to not to want to steal her little sister’s thunder,  it will happen regardless of when she debuts her post baby self to the world. Kim’s every move will be followed once she allows the paparazzi back into her life. Unless she plans on sneaking into Kylie’s party the spotlight will be on her, sorry Kylie but the world loves your big sister.

It is unclear when Kim will make her appearance but it is likely that it will take place on her mom Kris Jenner’s disastrous talk show.  It is a win win for both mother and daughter. Kim won’t be faced with a ton of grueling questions like she would if she went on another show and Kris will get amazing ratings. The two are reportedly working on a plan of action now that will benefit both of them publicly and personally.

Since Kim has been in hiding, there has been speculation about when she will return to the life she had before giving birth. It seems that will be answered soon enough but will she really be the fame-whore she was before her baby? I think so because if she isn’t she will fade away. Sure she could ride Kanye West’s coattails but lets real how long is that going to last. Kim likes to be center of attention.

What do  you think about Kim’s noble attempt to come out for a public appearance without totally ruining Kylie’s special birthday? Tell us what you think in the below comments section.