Kim Kardashian Makes her Glorious Return to Social Media — But No Talk of Baby North West! 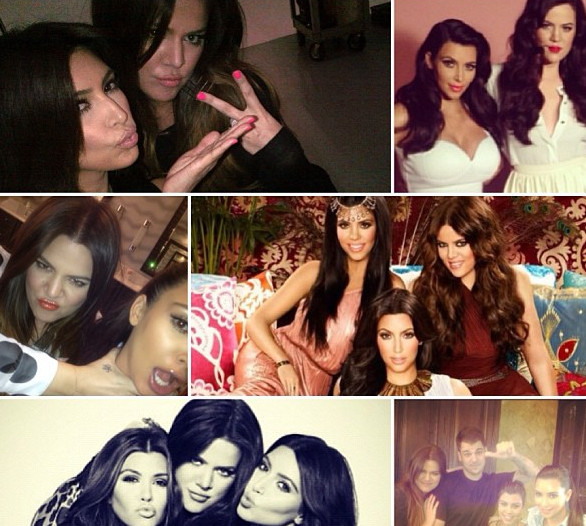 After Kim Kardashian gave birth to her new baby joy North West, she seemed to drop off the face of the earth — by social media standards. However, recently, after taking a thirteen day hiatus, the reality TV star has made her return to the cyber world through Instagram and Twitter. We all know she loves those two platforms, and those are her main modes of reaching out to her fans, but if you think she’ll be plastering news, info, and *GASP!* pictures of North West then you’re sorely mistaken.

The tweets/pics Kim released celebrated the birthday of her dear sister Khloe Kardashian. Kim posted two sweet messages alongside two collages with a “then” and “now” theme. Aww, how cute.

We think it’s really sweet that the first two tweets released by Kim Kardashian were used to celebrate her sister, who was undoubtedly by her side during the pregnancy. Even though we REALLY want to see some pics of that freakin’ baby-child-cuteness, we understand that the world will only see those pictures when the Grand Master of the Universe Kris Jenner wills it to happen. I think only the Momager could keep pics under wraps for that long — in the Celeb World where EVERYTHING is captures on cameras, this feat is actually quite impressive. 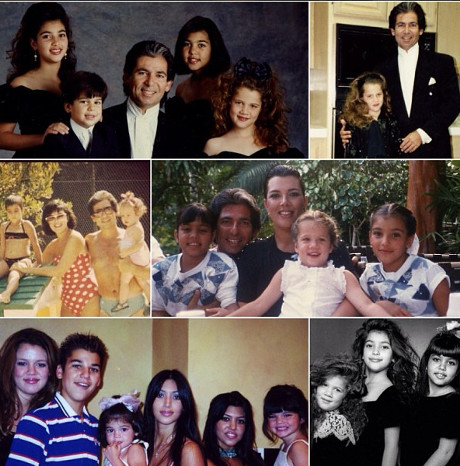