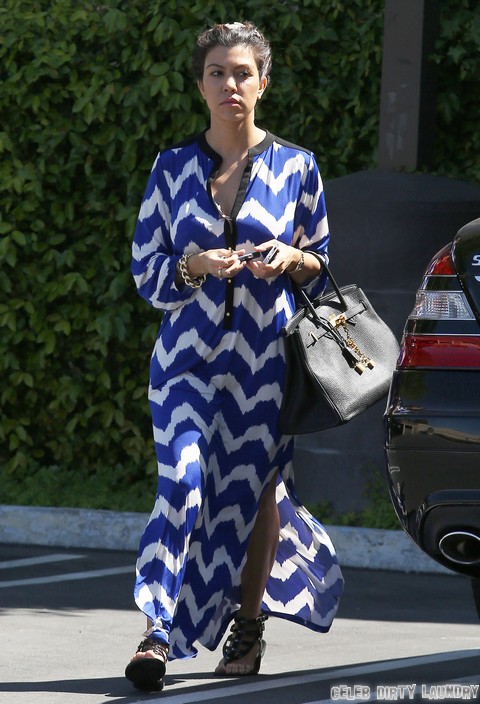 Michael Girgenti  is a model and aspiring actor, writer, director (read that as fame whore) who claims that he first was hand-picked for a photo shoot with Kourtney in August of 2008.  He claims that she visited him at his apartment on three occasions in March of 2009 and the final time they had sex after Kourtney told him that she and boyfriend, Scott Disick were on a break. Ironically he never heard from her again but he has done the math and believes that the baby she delivered 9 months later could be his.

Michael says that when he first asked for a paternity test the Kardashians swung back with threats of legal action. When that action never materialized Michael decided to get a bit pushier. He wants to know if Mason is his kid so that he can be there for him rather than just walk away.

Do you think that there could be any truth in Michael’s claims? His math sure works but do you think he and Kourtney really hooked up when he says that they did? Her handlers are of course denying that Kourtney ever saw him again after the photo shoot, let alone set foot in his apartment. Who’s telling the truth? Tell us your thoughts in the comments below!