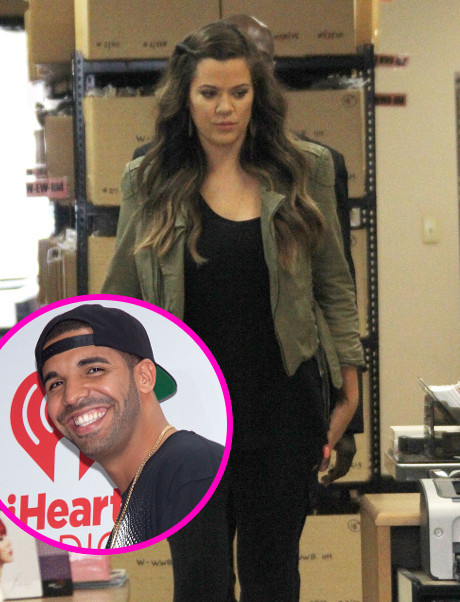 It’s very clear that Kris Jenner does everything in her power to manage the lives of her children, and apparently that incessant need for control doesn’t stop when it comes to Khloe’s romantic life, which is currently being ripped apart by the Lamar Odom scandal. Now, Kris is supposedly shopping around for Khloe’s next husband and, in a somewhat strange twist, thinks Drake would be an ideal match for her daughter. Um, okay?

Kris has been pushing her daughter to officially divorce Lamar, who is definitely becoming a thorn in the Kardashian Empire’s side. It’s no surprise that Kris Jenner wants all the negative publicity associated with Lamar off her family, so that is probably the driving force behind her desire to find Khloe a new partner.

But if Khloe hasn’t yet divorced Lamar, then might that suggest she still harbors feelings for him? Who knows? Kris Jenner doesn’t really have any place to be meddling in people’s marriages, especially now that hers has completely fallen apart and entered the land of separation-limbo.

According to the source for In Touch magazine, Kris “has her eye” on Drake because “she thinks he’d be perfect for Khloé. Kris is sick of her daughters ending up with jerks.”

Do you think Drake would be the ideal match for Khloe? Has Hollywood Cupid’s arrow struck?