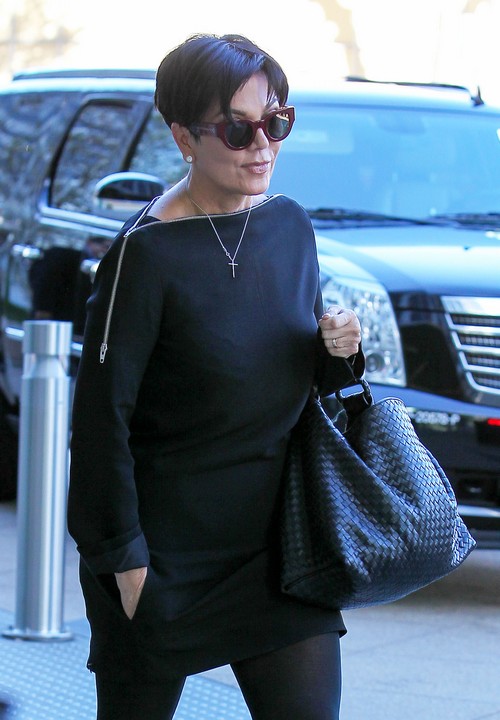 Would you believe me if I told you that when it comes to love, Kris Jenner has been a cold-hearted snake for over 40 years? I’m betting you do, because this kind of sounds like a no-brainer, I mean what do you expect from a woman that gets drunk and hits on her daughter’s men, right? Anyway, long before Kris was married to Robert Kardashian she was dating pro golfer Cesar Sanudo, the man that really helped to make Kris her very first Hollywood contacts.

According to the Dec. 1st print edition of Star Magazine Cesar knew better than to trust the shady brunette, even back in 1973. Since he has since passed away, Cesar’s brother Carlos is more than happy to share the details of how Kris got caught cheating and how her behavior wrecked havoc on his golf game. Cesar was so suspicious of Kris that he left a golf event early and his instincts were right on the money as he caught Kris in his bed with Robert Kardashian! On another occasion Cesar called his brother and asked him to check on his condo because since Kris wasn’t answering the phone he absolutely believed she was with another man- O.J. Simpson!

It’s interesting how so many different people have at least attempted to make a sexual connection between Kris and O.J. Isn’t it? Where there’s smoke you’ll usually find a fire and it seems that Kris learned how to play the game of manipulating men from a very young age. My guess is that those rumors about her banging her best friend’s husband are probably true. I don’t see Kris letting a little detail like O.J. Being married to her bestie preventing her from screwing him, do you? Tell us your thoughts in the comments below! 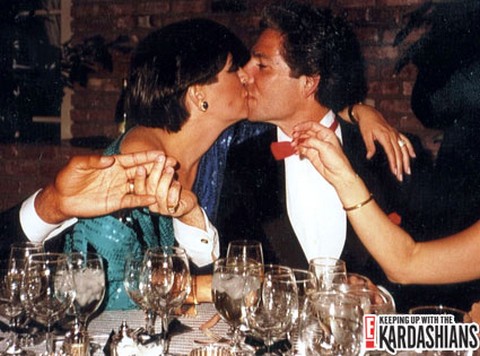