Kris Jenner’s Talk Show Cancelled Due to Poor Ratings, Unorginality, and for Being a Snoozefest! 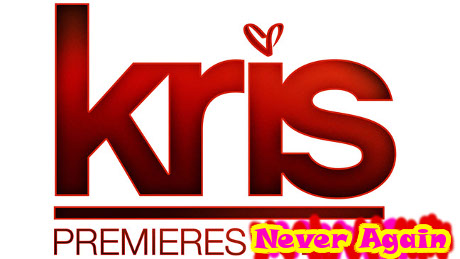 Kris Jenner’s talk show has been canceled. Despite her desperate attempts at slandering Lamar Odom, and stooping to ungodly lows to keep her family in the headlines, Fox decided to axe her ass.

Unfortunately, Kanye West’s corny interview, and the photoshopped pictures of her granddaughter, North West was not enough to get her contract extended. Kris is over. Executives told the Kardashian wannabe, “There is no chance the talk show is going to get a green light from FOX. The ratings were averaging an abysmal 0.8 and advertisers were less than enthusiastic about it.”

“Kris did get a ratings bump for her last show when Kanye West revealed the first baby pic of daughter, North West, with Kim, but that was a one time shot in the arm and it wouldn’t be indicative of what the ratings trend would be,” a little birdie in production told Radar.

FOX’s The Real is “expected to be picked up” because it was simply more entertaining than Kris Jenner’s talk show. Expect some desperate naked selfies and liposuction leaked pictures of Kim Kardashian to come soon.

“It’s a very crowded market and Kris didn’t do anything to set herself apart from the field. Believe it or not, most of America doesn’t want to hear about the Kardashian’s for an hour everyday,” a source revealed. So let’s see what Bethenny Frankel’s new show will do!