Kristen Stewart Flying to Australia: Robert Pattinson Can’t Escape Even Down Under 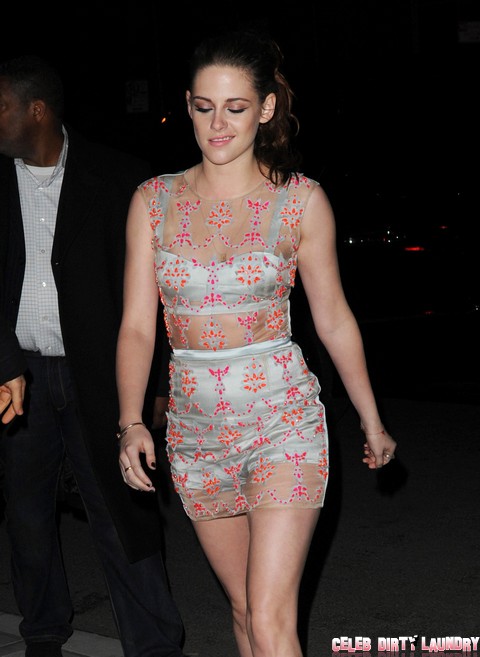 Poor Robert Pattinson just can’t seem to get free of Kristen Stewart no matter how hard he tries! The actor was rumored to have broken things off for good with the misery princess back in late January, before leaving for Australia where he’ll spend three months filming a flick. Kristen isn’t taking the time apart very well at all and she’s pretty sure that if she hops a flight to Adelaide then in no time flat Rob will realize just how much he misses her and the two will reconcile. The only problem with that is the fact that the time apart has made Rob realize that he’s better off on his own and that their relationship really did end the minute she hooked up with Rupert Sanders on the sly. According to Radar Online’s source,

“Their relationship is hanging by a thread, so she thinks that visiting him in Oz may help them stay together. That said, I think she may be clinging on to something that isn’t what she actually thinks it was. The truth is, it’s really over between them, no matter how hard they try to fix it.”

I have to say, Rob seems to be doing just fine on his own down under! We’ve seen him cruising the local pubs and riding his bike all over the place. Perhaps those photos of him dining with a mystery blonde are what lit a fire under Kristen. As she sits contemplating her belly button fuzz Rob is seeing other women! We all know how jealousy can be the biggest motivator of all!

Is there any point in Kristen heading to Australia? Will she win Rob back? Is it even possible? Tell us your thoughts in the comments below!