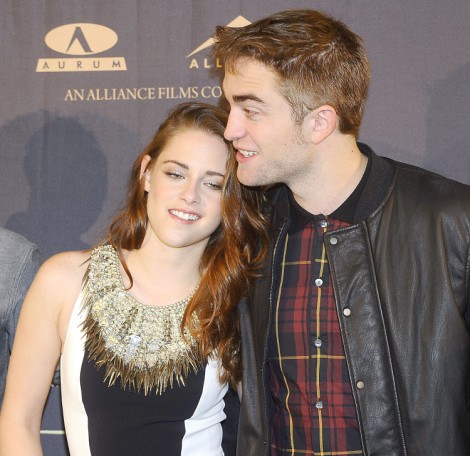 Liberty Ross’ divorce announcement is dragging the Kristen Stewart/Rupert Sanders cheating scandal all up in the headlines again. Poor Kristen’s got to be thinking Jesus Chris when will it all end! She’s apparently lying low again which is good and Robert Pattinson’s in Australia which is even better. They definitely don’t need to be in LA together for this new shit storm especially since it could get Rob thinking again and Kristen doesn’t need that.

As you know I am not one of those who think Rob and Kristen have broken up. He’s off filming and having a great time down under and she’s… crusty Kristen Stewart. But you’ve got to think this break up will lead to some sort of strain. Up until now both relationships had weathered the storm and that must have been somewhat oddly comforting for them. It’s not like Rob was the only cuckolded one who took his shady significant other back. Liberty was his teammate. And Liberty and Rupert have a family which made their supposed reconciliation even more encouraging. If you can forgive someone for not only screwing you over but also your family then that says a lot about you. Only, in the end, Liberty couldn’t. So will Rob rethink his decision to give Kristen another shot? Now she really is a home wrecker  Now she really did mess up two little kids’ family. You have to REALLY love someone to overlook something like that.

I’m sensing trouble. I hate to say it Twihards but I think this could be the beginning of the end. Liberty Ross’ commitment to her family was one of the strongest ties keeping Rob and Kristen together. I thought the scandal was the worst thing they would face together but this divorce could be the straw to break the camel’s back.