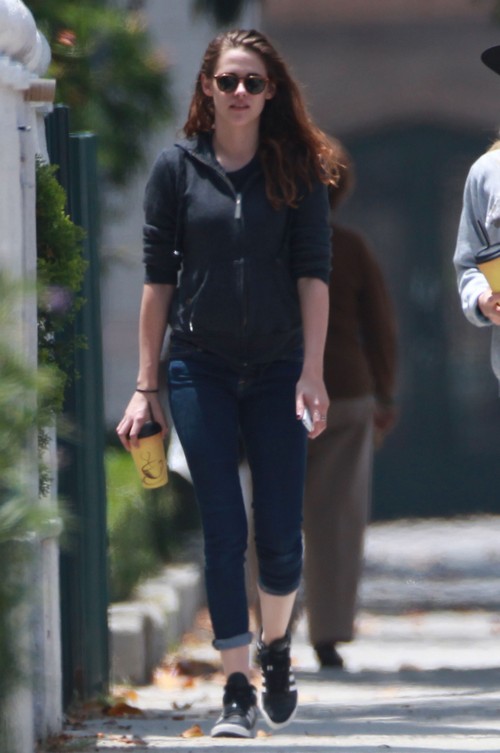 Kristen Stewart is normally not one to comment on celebrities’ death, but after having worked with him in Welcome to the Rileys, she has issued a statement on James Gandolfini’s death.

Kristen was reported to have said, “When I heard of James’ passing I was in New Orleans, where we met shooting, and every memory flooded back and gutted me. I’ll hold that time near to me forever. He was immeasurably great. My heart goes out to his beloved family.”

Heartfelt and authentic, and certainly holds true for most people who knew James Gandolfini. Celebrities have been speaking out about Gandolfini’s death all week, and the consensus seems to be that he was a hard-working family man that will be missed. Of course, his shenanigans earlier in his career and life may have led to his untimely demise, but it’s not something we should be dwelling on.

Instead, we should be celebrating his incredible career, marked by so many fantastic performances, including but not limited to The Sopranos. Usually, I find Kristen incredibly one-note as an actress, but I though James Gandolfini definitely managed to bring out the best in her in Welcome to the Rileys. They had a great rapport on-screen and it’s clear that they established a bond off-screen as well. Her performance in that film was fantastic, and I credit Gandolfini for that.

What do you guys think about Kristen’s words regarding James Gandolfini? Have you seen Welcome to the Rileys and what was your favorite James Gandolfini performance? Let us know in the comments. 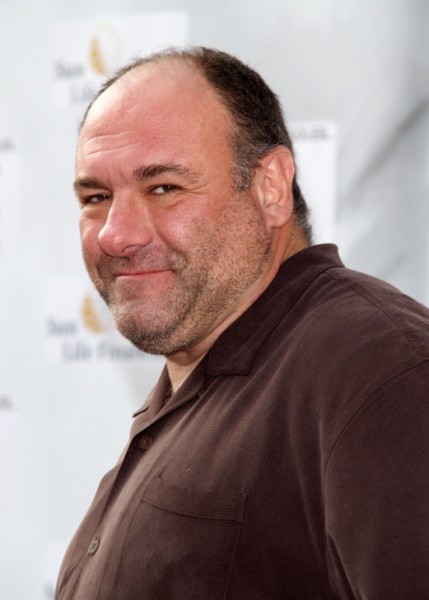