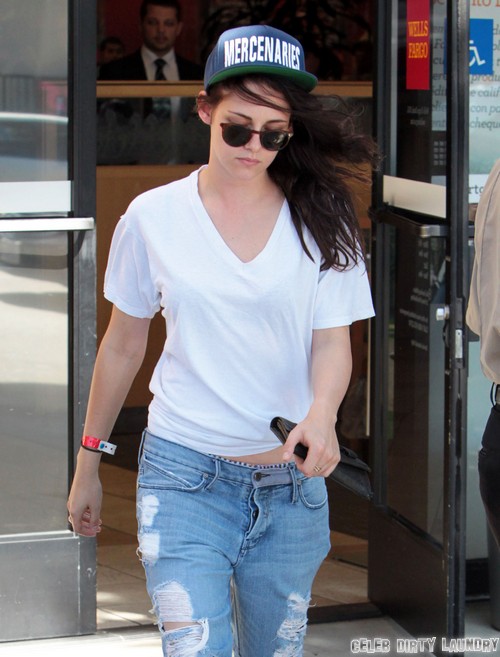 Jennifer Lawrence continues to prove that she’s one of the most in-demand actresses in Hollywood by signing on to East of Eden, produced by Universal Studios. She will be reuniting with her Hunger Games director, Gary Ross, in the Hollywood epic, based on John Steinbeck‘s seminal novel.

Ross plans to tell the story in two movies, and Lawrence is set to play one of the central characters in the film. However, it’s particularly interesting that this project got off the ground with Lawrence attached, because just years ago, Kristen Stewart was expressing her interest in the film. Stewart was reportedly attached to the film since 2008, and it was considered a ‘pet project’ for her, one she tried to find funding for during the past four years to no avail. Even as early as last year, Stewart was touting her interest in the project, and revealed she still hoped to make it work somehow. In fact, even the character she was interested in – Cathy/Kate – is the one Lawrence will be playing.

Tough luck, Kristen. It certainly looks like her time at the Hollywood A-list is finished, which is as much of a commentary as her career as it is the sad state of Hollywood. When you’re a franchise leading lady, you better do all you can to establish yourself outside of that franchise, otherwise you’ll have nothing when that franchise wraps up. Outside of the Hunger Games, Jennifer Lawrence has been working non-stop and has already won an Oscar, has created working collaborations with several leading directors, and is set to headline major dramas for several different studios. Kristen, on the other hand, ended up signing on to yet another franchise [Snow White and the Huntsman]. While I’m sure SWATH will make her money, it’s not doing much to establish her versatility as an actress.

There was actually an interesting report about the top ten actresses approached in Hollywood for both dramas and comedies, and Jennifer Lawrence topped both lists. In the drama section, after Jennifer, the list included Anne Hathaway, Amy Adams, and Elizabeth Olsen. In the comedy section, it included Jennifer alongside Emma Stone. However, Kristen was nowhere to be seen on either list, even though she would have been at the top for drama four/five years ago.

What do you guys think of Kristen’s career downfall? Let us know your thoughts in the comments. 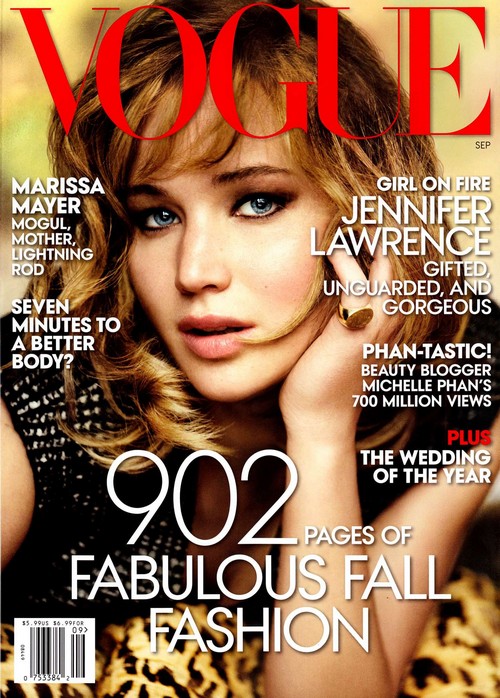