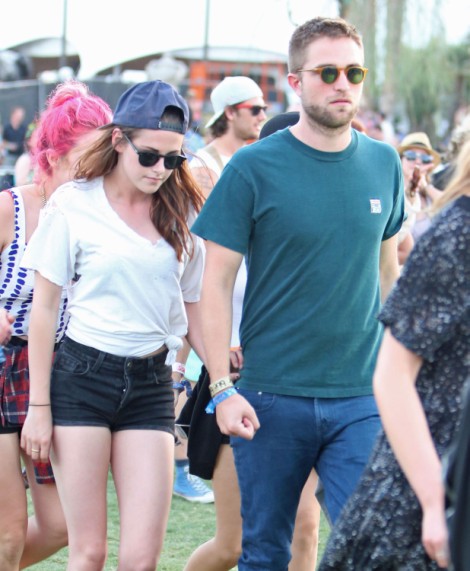 You’ve got to be freakin’ kidding me!

Just hours after Robert Pattinson hopped on a flight out of L.A. Kristen Stewart was seen hopping into the car of former lover and cheating partner in crime Rupert Sanders. What…the…shit? I didn’t want to believe it at first. Maybe this dude just looks a whole lot like Rupert. But this is pretty tough to deny. It also doesn’t help that the mystery guy in question is driving a black Acura – the same car Rupert owns.

It all went down at the same Mexican restaurant Rob took Kristen for her 23rd birthday last week. You can check out the pics HERE. Kristen was hanging with girlfriends at Malo Taqueria in Silver Lake on Sunday night and it looks like Rupert waited outside for her in his car. After the night was over she was seen in his car outside the restaurant but I’m not sure if they just talked or if they drove off together.

OK, first things first – let’s give her the benefit of the doubt. Maybe the douche is stalking her. Maybe he won’t get off her back and she needed to tell him to his face that his infatuation has to stop. You really can’t help if a guy won’t leave you alone. And naturally he’d pick the moment Rob was out of town to make his move.

On the other hand, why is she getting in his car in plane sight?? She’s got to know the paparazzi follow her every move. Has this girl learned nothing since the scandal?? Even if Rob knows about the rendezvous (and I don’t know why he would), the public won’t let her off that easy. She’s had to work to rebound her career. But this doesn’t look like a happy reunion, right? I see a whole lotta shame. There’s no excitement on her face as she makes her way to the car. It’s a far cry from last time. Something’s up.

How long before Robert Pattinson leaves again? Can he take the fact that Kristen Stewart and Rupert Sanders met up even if it wasn’t her idea? The fact that it happened when he was out of town doesn’t bode well. And they’ve been doing so well lately! This is sketchy… very sketchy. Let’s see what develops! You know something will!

Do you think Kristen instigated the hook up or is Rupert clearly the stalker here? What is she thinking?