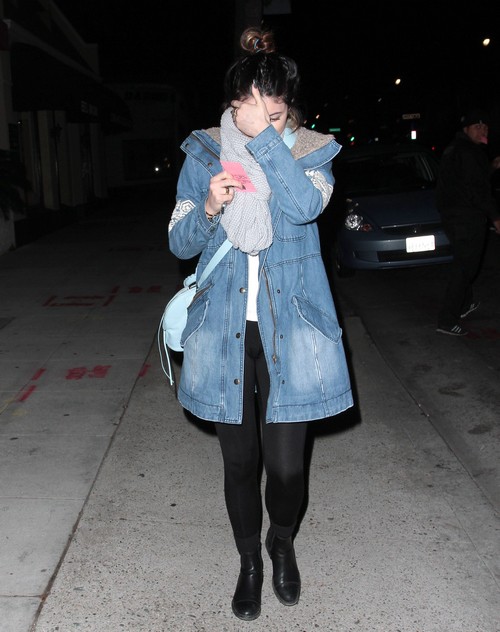 Apparently Nicki Minaj really does love breast this much. Recently for her 31st birthday the rapper and all of her beloved guests were fed pieces of a gigantic nipple cake.  Was there a bra manufactured on the cake? No, there was not! This may throw people off because generally this type of cake is saved for someone’s bachelor’s party. Instead this was served to friends, family, and people that just happen to be underage. Not to be a prude but if you have to verify your age for a strip club then same rules should apply when nipples are factored in.

But one area that really needs to be cleared is whether or not the cake was based on actual person. After all don’t these sculptures need a model. In case you’re wondering the cake wasn’t modeled after Nicki. The cake it turns out was much as a surprise to her as it was to her guests. “Nicki’s friends clearly know her well! Guests including Kylie Jenner helped Nicki one-up her dirty 30 birthday by giving her this perfectly naughty treat at her party at Phillippe restaurant in Beverly Hills, Calif. Nicki rolled up to the restaurant in a pink Lamborghini, and left with some great gifts — including a stripper pole, Perez Hilton reports.“

If all of this was done for this birthday then I’m fearful for what next year holds. The only thing that needs to be said was that this was clearly an adult  party that should have remained that way. Bruce Jenner may have lost daughter Kendall Jenner to random hotel rooms and Harry Styles but he needs to check Kylie Jenner. Now that she’s going to be working Revolt TV with Lil Twist we can expect to see lots of joint appearances and A-list invites for them as stars parade Diddy’s new DJs.