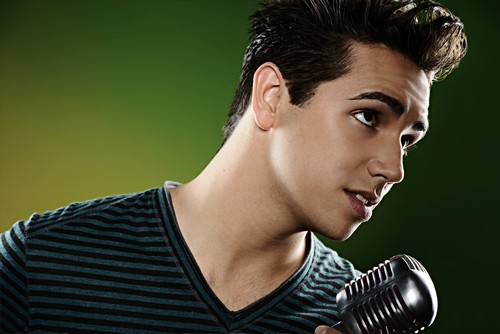 Naples, Florida resident LAZARO ARBOS sang, “Close To You” by Bacharach/David originally sung by The Carpenters for his Top 6 AMERICAN IDOL performance tonight.  He said about the song, “I heard it and I loved it.”  Did you watch tonight’s show? We did and we recapped it here for you.   The contestants sang two songs tonight, one will be from Burt Bacharach and Hal David songbook and the other will be “A Song I Wish I Had Written.”

On last week’s show Lazaro took on Queen’s famed song “We Are The Champions”.  We weren’t sure if this was the best song choice for Laz, but it was one of his better performances. After Lazaro sang Randy had this to say about his performance, “He did a good job, he’s gotta give him props”  and Mariah said, “She was concerned, but he did a good job on a song that’s an anthem.”