Leah Remini Joins Dancing with the Stars Season 17, Moves on from Scientology for Good! 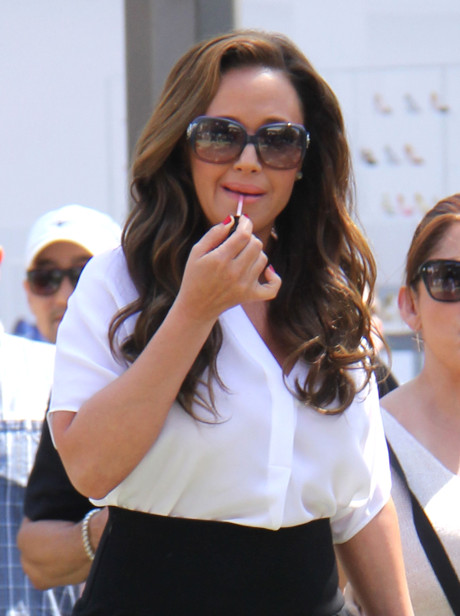 After Leah Remini‘s little kerfuffle with the Church of Scientology, and her ultimate decision to walk away from the organization, Leah will be dancing to a new beat come this fall . . . when she joins season 17 of Dancing with the Stars. While the official cast list won’t be announced until September 4th on Good Morning America, a source close to the production tells TMZ that the King of Queens star will in fact be joining the hottest dance show on television.

If you remember, Leah underwent a very public split from the Church of Scientology after she questioned the whereabouts of David Miscavige’s wife, Shelly Miscavige. Allegedly, Remini went so far as to file a missing person’s report with the LAPD, but the file was quickly disregarded and her report was deemed “unfounded.” Since then, Remini’s attacks on Scientology have quieted.

Who would you like to see on Dancing with the Stars season 17? There have been many casting rumors, including Elizabeth Berkley,  Amber Riley from “Glee,” Christina Milian, and Keyshawn Johnson. TMZ’s source “confirms” those participants, as well as Snooki, but let’s not take anything as being 100% true until we hear the official word on September 4th.