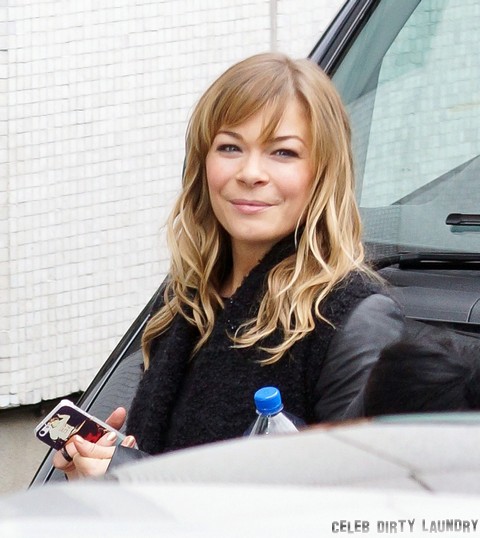 There were rumblings a few weeks ago that LeAnn Rimes was headed for another stint in a facility because she wasn’t dealing well at all with Brandi Glanville’s tell-all book that paints an absolutely pathetic picture of the washed up country star.  In case you’ve forgotten, Eddie Cibrian cheated on then-wife Brandi with LeAnn and all hell broke loose. Brandi kicked him to the curb and now three years later, after LeAnn and Eddie have settled into a dysfunctional marriage of their own, Brandi has decided to spill the beans.

We know that LeAnn is rumored to have an eating disorder and some sort of substance abuse problem. She also likes to spend her days embroiled in Twitter wars with people that like to push her buttons. We also know that she is terrified that Eddie is going to cheat on her and so she seems to have abandoned any hope of rekindling a career so that she can keep both eyes on him at all times. According to the March 25th print edition of In Touch she is also ready to have a baby. So much so that she has willingly gained weight to get her body as healthy as possible in order to carry a baby.

Here’s the thing. In LeAnn’s mind a child will keep Eddie with her forever because they will then be bound by flesh and blood. She seems to have not noticed how badly that turned out for Brandi, mother to Eddie’s two sons!  Thinking that a baby will keep Eddie in line is one of the craziest thoughts LeAnn has ever had! It didn’t keep him at home with his first wife who absolutely adored him and it won’t work for LeAnn either!

Do you think LeAnn has gone completely off the deep end here? Does a Leann Rimes pregnancy plan make sense? Tell us your thoughts in the comments below!

Singer LeAnn Rimes is pictured at the ITV Studios in London on March 15th 2013.