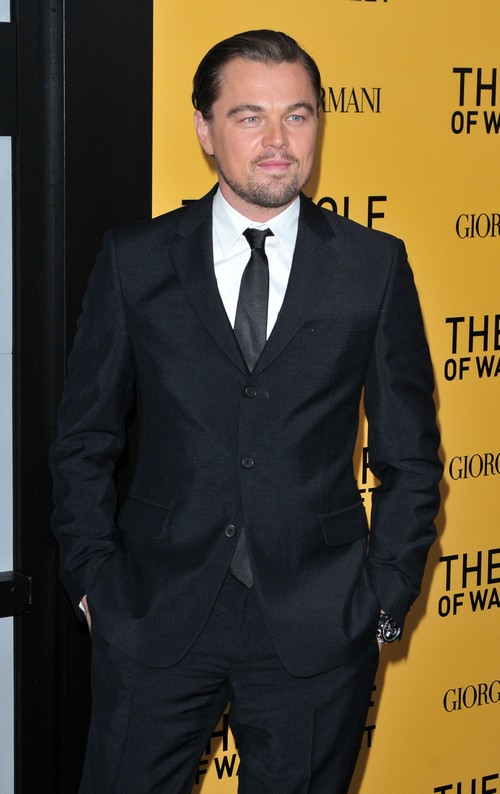 According to the latest issue of the National Enquirer, Leonardo DiCaprio is about to cash in on a marriage bet that he made with good friends Tobey Maguire and Ben Affleck years ago.

A supposed source tells the Enquirer, “Tobey and Ben, both high-rolling gamblers, bet Leo $250,000 each that he’d be married and a dad by age 40. Leo took the best and went on to date a string of babes — supermodels Gisele Bundchen, Bar Refaeli, Erin Heatherton, etc. — but never got serious enough to tie the knot.”

This type of bet is not uncommon in Hollywood, especially with forever bachelors like George Clooney and Leo. George has even admitted to making bets with his colleagues and friends about not getting married and having children, and they’ve had to pay up each time.

The source also adds, “Now, with his 40th just 11 months away, Tobey and Ben are sweating big-time about coughing up a staggering quarter of a million bucks each!”

I doubt Tobey and Ben would make a quarter million bet each – they’re rich, but not SO rich that they’d be willing to throw away a quarter million dollars on a bet when they could be spending it on their family or children. Also, Tobey knows Leo better than anyone, having started acting with him at a very young age and staying best friends through the whole ‘pussy posse’ era. More than anyone else, he’s privy to Leo’s forever bachelor ways, and I doubt he would have made a bet that he’d know he would eventually lose.

What do you guys think? Could Tobey and Ben actually have made a bet with Leo on this topic, and do you think it would have been for such a high amount of money? Let us know your thoughts in the comments.